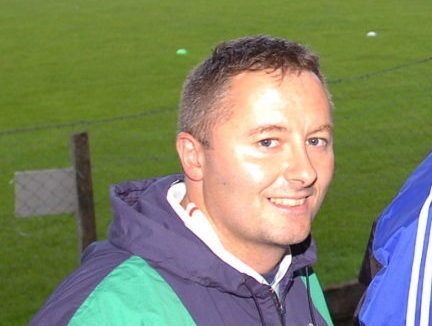 Detective Garda Colm Horkan is to be honoured with a new GAA memorial pitch and walkway in his hometown of Charlestown.

The late garda was shot dead in Castlerea on June 18 while on duty.

Work on the facilities at Sarsfields GAA Club may begin later this year and is expected to finish in 2023. Garda Horkan played for more than two decades with the club.

Colm Horkan’s cousin and the club’s chairman, Liam Breheny, told the Irish Mirror that official fundraising is expected to start in September.

“We want to do a community walkway around an embankment and looping around our two back pitches and around Colm’s pitch,” he said.