Fr. Niall Molloy to be remembered at 35th anniversary Mass 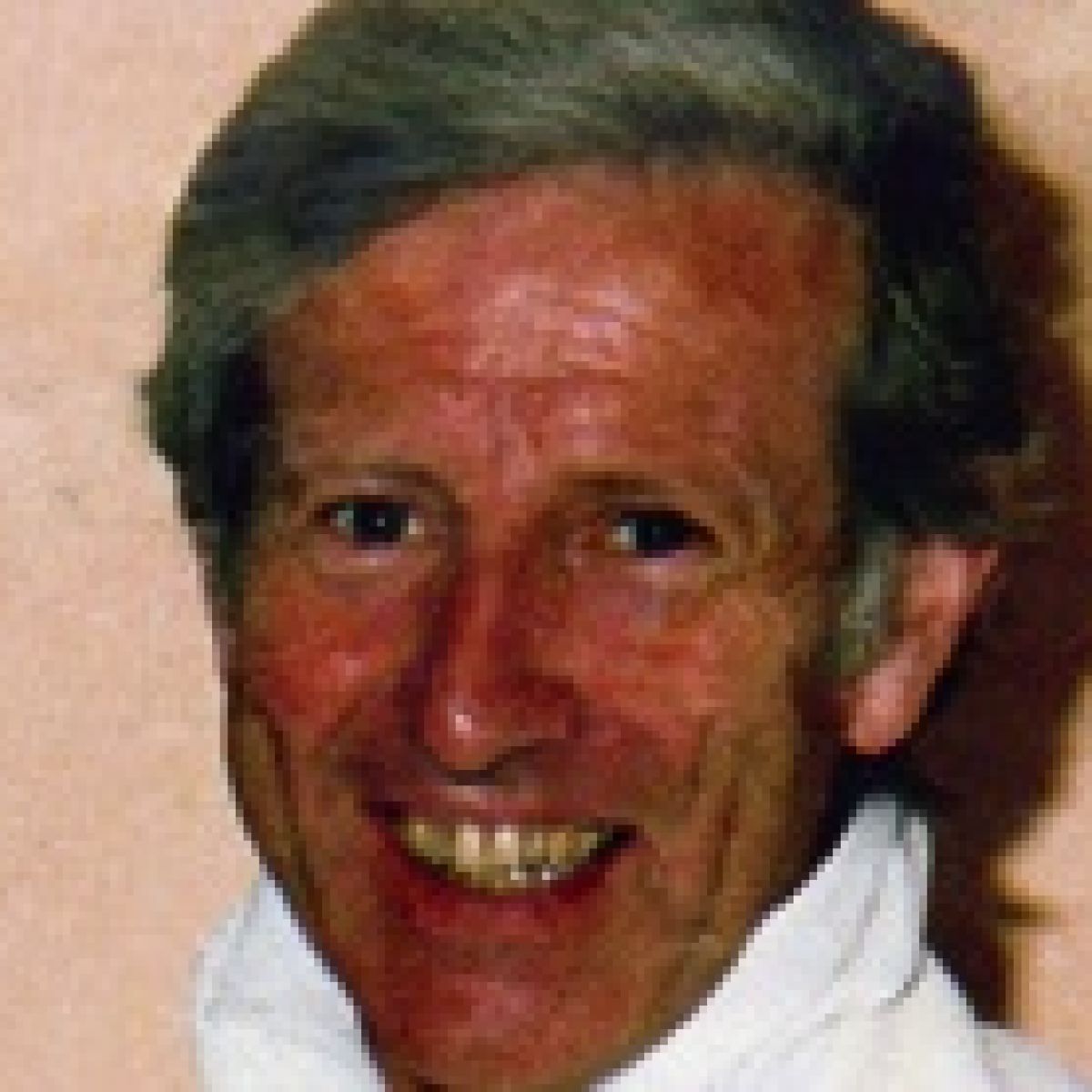 Castlecoote native Fr. Niall Molloy will be remembered at a 35th anniversary Mass in Fuerty on Sunday, July 12th at 11:30 a.m..

Fr. Niall’s nephew, Fr Billy Molloy will celebrate the Mass. Fr. Billy retired from his work in the UK last year and is living in Roscommon Town. The circumstances surrounding Fr. Niall’s death still remain a mystery 35 years later. For Fr Molloy, July 7th 1985 began as usual, with the celebration of Sunday Mass in his parish of Fuerty. Later, however, he made his way to Clara in County Offaly. There, he went to Kilcoursey House, the home of his friends of three decades, Richard and Theresa Flynn to join in the revelries of a family wedding that had taken place the day before. He was a frequent visitor to the 23-roomed Tudor-style home. The former Army Chaplain shared an interest in horses and show jumping with the Flynns, who owned and ran a number of businesses in the Midlands.

Within hours, however, the keen horseman was found dead in the house’s master bedroom: the exact time of death remains uncertain, like much else that night, but it was sometime between 10 p.m. and the early hours of Monday. His face was bloodied and bruised. His body showed no defensive marks. A long bloody dragmark on the white bedroom carpet suggested the body was moved. Blood smears and spatters were evident in the room and elsewhere. Emergency services were never called. Medical evidence later suggested the priest may have been alive for several hours after the assault. Richard Flynn telephoned a now-deceased local priest at 1 a.m. to come and be prepared for an anointment. It was after 3 a.m. before local Gardai were alerted. By this time the family doctor, who like many others in the story is now dead, was at the house, as were other members of the Flynn family; Therese Flynn had been taken to hospital.

When questioned, Richard Flynn admitted he was the culprit. Charged subsequently with the manslaughter and assault of Fr Molloy the 47-year-old businessman was acquitted of all charges a year later. In a trial that lasted less than four hours, Justice Frank Roe, then President of the Circuit Court, directed the jury to acquit. The medical evidence, Judge Roe said, was inconclusive and it would be improper to convict on Mr Flynn’s statement alone.

In the intervening years many of those who were there on the night have passed away, hundreds of questions have been asked about the exact circumstances of his death and reports have been published, but for his family, there are still too many unanswered questions.