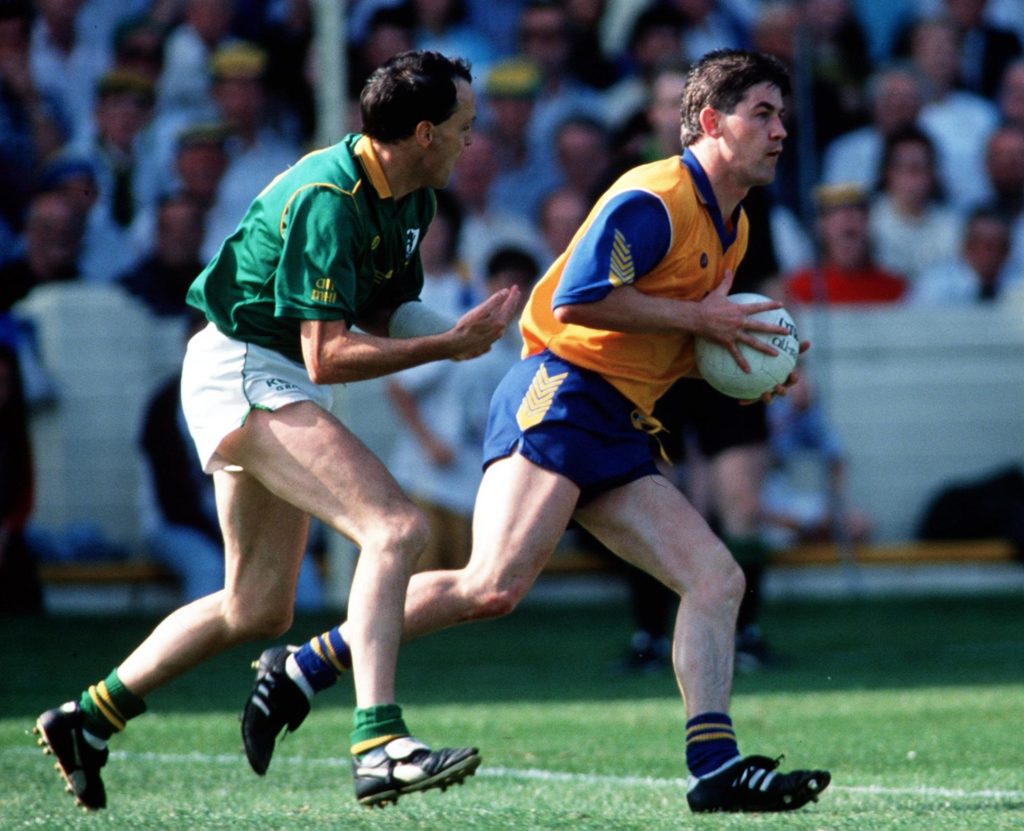 It doesn’t take a rocket scientist to deduce that Roscommon spurned a glorious opportunity to win Sam Maguire for the third time in 1980.

However, the fallout from that heart-breaking defeat against Kerry led to an inevitable transition, something Paul Earley was very much part of.

There were highs and lows during the eighties, but something special was building, culminating in back-to-back Connacht titles in 1990 and 1991, something that hasn’t been achieved since.

But it could have been even better, given how Roscommon revisited “Heartbreak Hotel” once more in the 1991 All-Ireland semi-final against Meath, having overcame their nemesis Mayo after a replay in the provincial final.

“Definitely, 1991 was the year,” reflected Earley.

“There were four or five teams, including ourselves, that were in the shake-up for the All-Ireland around that time. We really felt that we could make the breakthrough. It would have been a 50/50 game in the final against Down.

“But we spurned too many chances in the first half (against Meath). I had a couple of goal chances that I missed and they still resonate with me.

“Of course there are no guarantees that we would have won the final because Down were a fine team at the time, and they proved that against Meath afterwards. But we had the chance in 1991, that few Roscommon teams have, and it didn’t materialise,” he admitted.