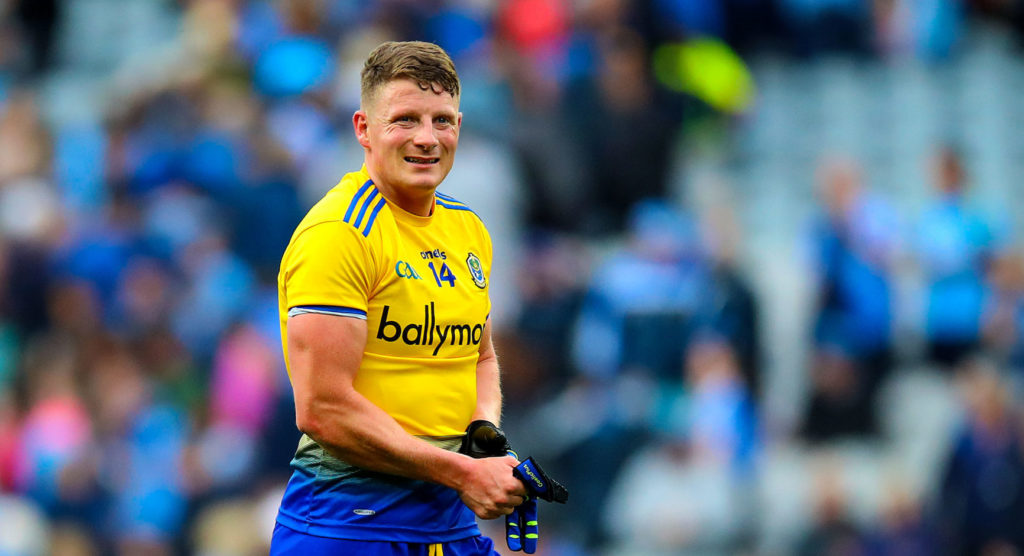 It’s probably not unreasonable to say that Boyle needed this game to try and get last year’s semi-final defeat out of their system. There’s a strong case to be made for saying that Basil Mannion’s side are the most likely usurpers of Pearses’ crown, and if they are to dethrone the champions, they need to learn more and more about them.

One thing they’ll know already is that Pearses’ floor is very high. When you have a rock-solid defensive unit, you’ll stay in contention in games, even when you’re not necessarily firing on all cylinders.

Boyle have the attacking firepower to pick off some eye-catching scores against elite backs, but the problem is that it’s very tough to build a match-winning total out of 40 and 50-metre haymaker points, or slaloming runs that beat three defenders.

If Boyle want to beat Pearses later in the year, a narrow defeat here would be an obvious stepping stone to doing so. I’ll tentatively predict that outcome, though a draw can’t be ruled out either.

A couple of months ago this would have been seen as a great chance for Castlerea to get off the mark with a win, but the intermediate landscape is a very different place now that Conor Cox is likely to wear a black number 14 jersey.

Simply put, Éire Óg are at least a six-point better team for the inclusion of the former Listowel player, and that transforms this fixture from a game where Castlerea would be expected to win into one where it’s very difficult to tell who’s most likely to pull through.

There’s a lot to be said for feel good factor, so that alone is enough to tip my verdict towards Éire Óg.

In the county colours, Conor Cox is a hero to everyone in Roscommon – but right now he’ll be a real thorn in the side of intermediate clubs.

No Gearóid Keenan, another championship heartbreak under their belts and now cast into a more competitive intermediate championship than has been the case for some time — Oran could be forgiven for feeling that they’re further away than ever from cracking on through to senior football.

History has also taught us that they can be excellent going forward but can struggle in dogfights, and there aren’t too many dogs with more fight in them than those who hail from Kilmore.

An upset can’t be ruled out here either, though Oran still look like the better team and one that will find a way to get through this and be better for it.

The sense of excitement around Davonna Park will be palpable, so I take no joy in publishing anything to puncture that.

Yet here we go — the 2017 and 2018 junior champions were relegated again straight away, and Ballinameen will do well to avoid the same fate, although St. Barry’s performance against St. Dominic’s yesterday evening means that they might have some company in the battle to avoid the drop.

Ballinameen deserved their junior title last year, but they weren’t head and shoulders above the chasing pack, and the evidence would suggest that they would need to be.

Not unlike Tulsk at senior level and a few others, they needed the league. Shannon Gaels aren’t intermediate championship contenders, but they aren’t likely relegation candidates either, and it’ll be a huge surprise if they don’t get off to a positive start here, even allowing for the local derby factor.