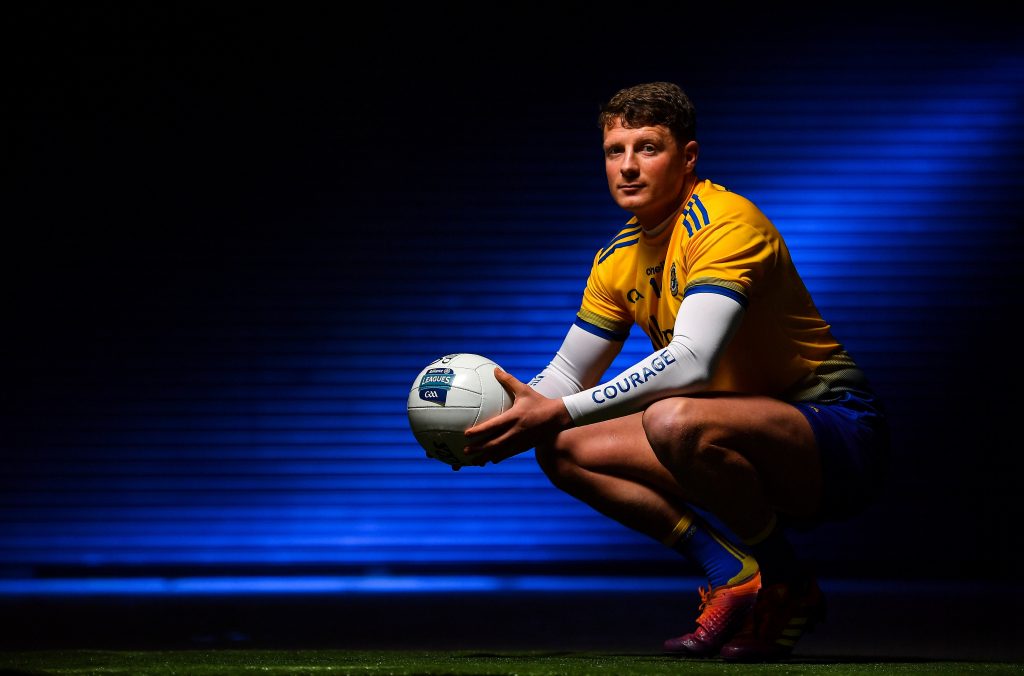 A dream Éire Óg debut for Conor Cox alongside Padraig Pearses overturning a 12-point deficit to draw with Boyle were the headlines from another busy day that concluded the opening rounds of the local senior and intermediate football championships.

If Clann na nGael’s comeback in the Hyde last night made people sit up and take notice, then Padraig Pearses’ resurrection this afternoon will have had them checking their eyesight, wondering if they were hallucinating.

James Bolger, Donie Smith and Enda Smith struck for three excellent goals to leave Boyle 3-7 to 0-4 ahead after 40 minutes, and it looked like game over.

Even when Hubert Darcy pulled one back for Pearses, scoring at the second attempt after his penalty was saved by Robert Kearney, it still looked like the final quarter would be an exercise in trying to save face for the defending champions.

That all changed when Enda Smith received a second yellow card for a high tackle. Pearses started to chip over points to leave it 3-7 to 1-10 entering injury time. Then, with the last play, a shot from Conor Payne was punched by Kearney and dropped into the goalmouth, where Tom Butler was able to force the ball over the line for an equalising score.

Conor Cox hit 1-6 on his competitive debut for Éire Óg as they pulverised neighbours Castlerea St. Kevin’s, 4-13 to 1-13, in their intermediate clash at Ballinlough.

Last year’s beaten finalists Oran recorded a 2-13 to 0-12 victory against Kilmore in a feisty encounter at Orchard Park, Elphin.

Shannon Gaels earned the bragging rights from their North Roscommon derby against Ballinameen in the early game at Ardcarne Park, Cootehall.

Finbar McDermott goaled early for last year’s junior champions but a fine solo goal from Matthew Burke sent Shannon Gaels on their way, and they kept their opponents at arm’s length during the second period to run out 1-15 to 1-10 winners.