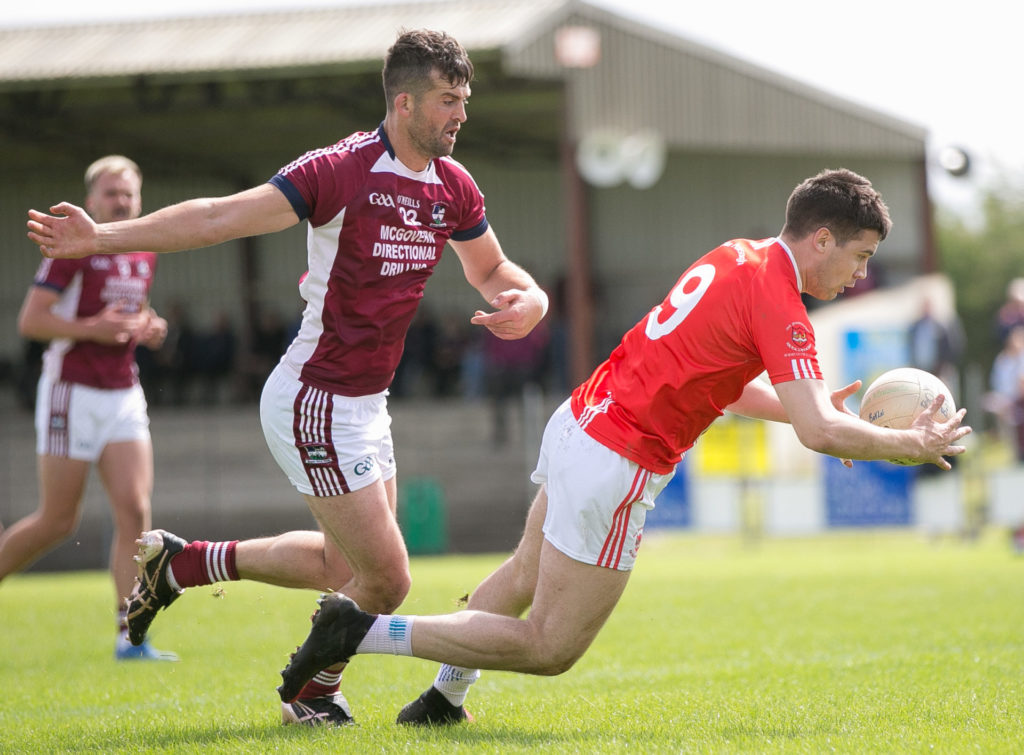 The Pearses/Boyle rivalry is as sharp as ever

Regardless of what happened in Woodmount on Sunday, it would take a remarkable turn of events for either of these clubs to miss out on knockout football. Despite this, there was no game in Roscommon over the weekend that was played with the same intensity and fire as this fixture, and probably very few all across Ireland.

The memory of 2019 was very much to the fore for both sides as Boyle racked up a 12-point lead, before getting nabbed on the line by Tom Butler’s equaliser. The psychological impact of this result remains to be seen.

St. Brigid’s might be further along their learning curve than we think

Of the 20 players that featured in the Kiltoom-based club’s last county final win three years ago, just six were in action on Saturday evening in the Hyde.

Manager Benny O’Brien was handed the task of rebuilding a side around those few remaining senior men and the bones of last year’s successful U-20 side, and in the absence of a league, he had little or no time in which to do it.

Yet the performances of players like Ciarán Sugrue, Paul McGrath, Ruaidhrí Fallon and Ben O’Carroll against Clann na nGael would suggest that, even without an O’Rourke Cup campaign, these players are ready to hit the ground running.

Gulf in standards at intermediate level

Traditionally, the senior championship is where you’re likely to find a handful of clubs well out in front of the rest.

That seems to have reversed, based on a weekend where one senior championship match was decided by seven points and the other five by a goal or less, while at intermediate level there was a five-point win for Shannon Gaels and then the other five games saw margins of eight points or more.

To see historically strong clubs like Kilmore, Kilbride and in particular Castlerea St. Kevin’s so far off the pace in the opening round doesn’t bode well for their chances to get back into contention as the season continues.

Short lead-in time may be beneficial for more experienced players

A lot of physiotherapists and sports scientists have predicted a flurry of injuries for players as action resumes after a very short preseason.

Yet it’s also true that an enforced period of rest has allowed players with a lot of miles on the clock to get niggly injuries right and to get back to their best.

This was particularly evident in Lisnamult, where Cathal Cregg, Tommy Gill, Kevin Higgins, Ciarán Cafferky and Derek Moran were all in excellent form for Western Gaels in their 0-10 to 0-7 win over Roscommon Gaels.

This could be as much about how poor Castlerea St. Kevin’s were against their neighbours across the club boundary on Sunday but, apart from the much-heralded arrival of Conor Cox, there was much to like about Éire Óg during their emphatic victory in Ballinlough.

Cox will bring the X-Factor but it was interesting to note other players like Liam Creaton, Mark O’Brien and Jason Doory flourishing in the company of the Roscommon star.

Creaton’s shoulder injury is a concern but beating Castlerea by nine points, irrespective of how poor the opposition was, should catapult Éire Óg into a more meaningful championship discussion later this year.