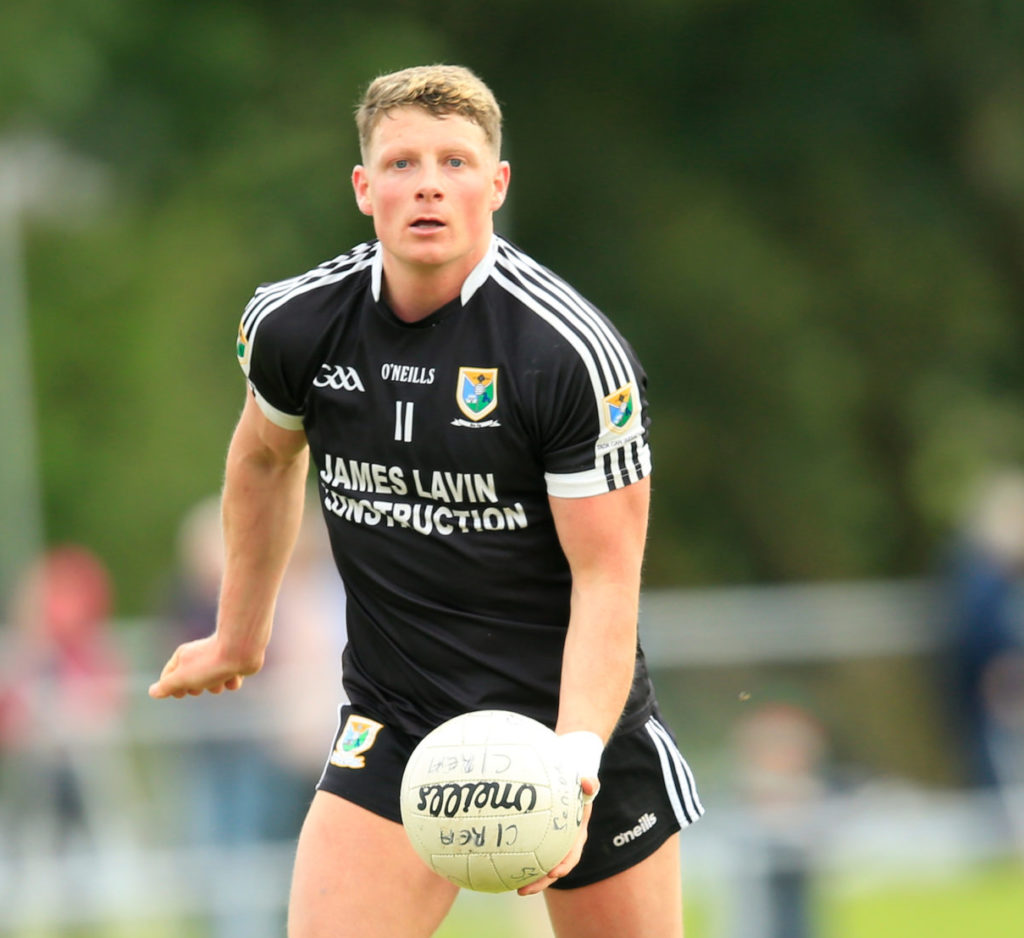 The senior and intermediate football championships got off to a good start last weekend with interesting results in both grades, including two pulsating draws in the senior ranks.

My game was in Ballinlough on Sunday where I watched Éire Óg rack up an impressive 4-13 to 1-13 win against a young, inexperienced Castlerea St. Kevin’s team in the opening round of the intermediate competition.

The game marked the debut of Conor Cox for Éire Óg. Without extending himself, he still scored 1-6 and had a big influence on the game with his vast array of skills.

The winners’ final tally of 4-13 was very impressive and they could have scored another three goals.

The win, however, came at a big cost to Éire Óg. Promising defender Mark Finan suffered concussion and had to be brought to hospital. Near the end of the game, outstanding full-forward Liam Creaton suffered a serious shoulder injury. Both players will be a big loss to the team for the remaining games in the championship.

Éire Óg looked very impressive for most of the game.

They played brilliant football at times, and their experience showed against a very young and inexperienced Castlerea St. Kevin’s team.

All six backs played well, while Seán Groarke and Enda Crawley were very impressive when they took over control at midfield.  Conor Cox sprayed around some brilliant passes and Cathal Groarke, Ciarán Walsh alongside the full-forward line of Jason Doory, Liam Creaton and Mark O’Brien responded well. The latter two scored 3-2 from play between them.

Liam Creaton had an outstanding game and he tormented the Castlerea backs every time he got the ball. His injury means that he will be a huge loss to the team for forthcoming games.

I know that all followers of the game will wish both Mark Finan and Liam Creaton a full recovery.

From a Castlerea perspective, I was really impressed by young Aaron McDermott at right-half forward. He showed some amazing skills as he scored some delightful points with the outside of his left foot.

It is easy to play well when your team is winning easily, but to play well on a losing team is a sign of a quality player.

Darren McDermott also had a brilliant game and he scored some fine points as well as his team’s last goal. Others to impress for Castlerea were Shane Keenan, Michael Kelly, David Quinn, James Larkin and Adam McDermott.

Experience will only come with time, and no doubt Castlerea will be back as a force in the county when some of the team’s younger players have a few years behind them at this level.