Feeley pedals his way to fourth win of the season 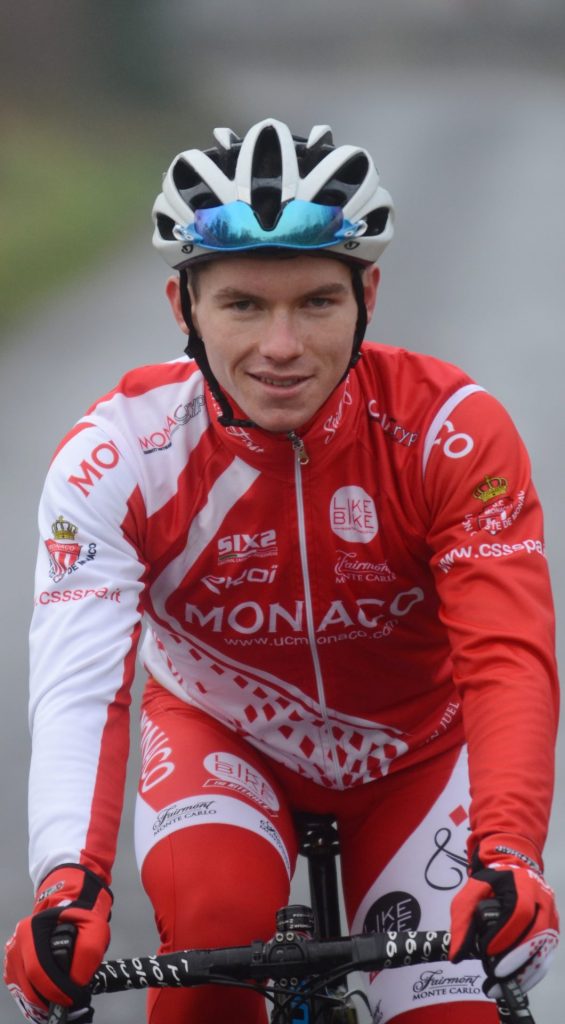 Roscommon cyclist Daire Feeley is in the form of his life.

Former Donamon Dynamos cyclist Daire Feeley has notched up his fourth victory of the season.

Feely, who is currently riding for Ireland’s leading domestic cycling team, Strata3 VeloRevolution, has delivered some serious performances lately and is currently in the form of his life, winning his third open series on Saturday week last in Meath after a brilliant win in Athenry the week before.

Then, on Thursday (yesterday) evening, he grabbed a sweet victory in Galway, organised by Challenge Cycling Club.

“The hardest races for me have always been in the west of the country. The Connacht men know how to battle,” he said.