GAA life under the ‘new normal’ 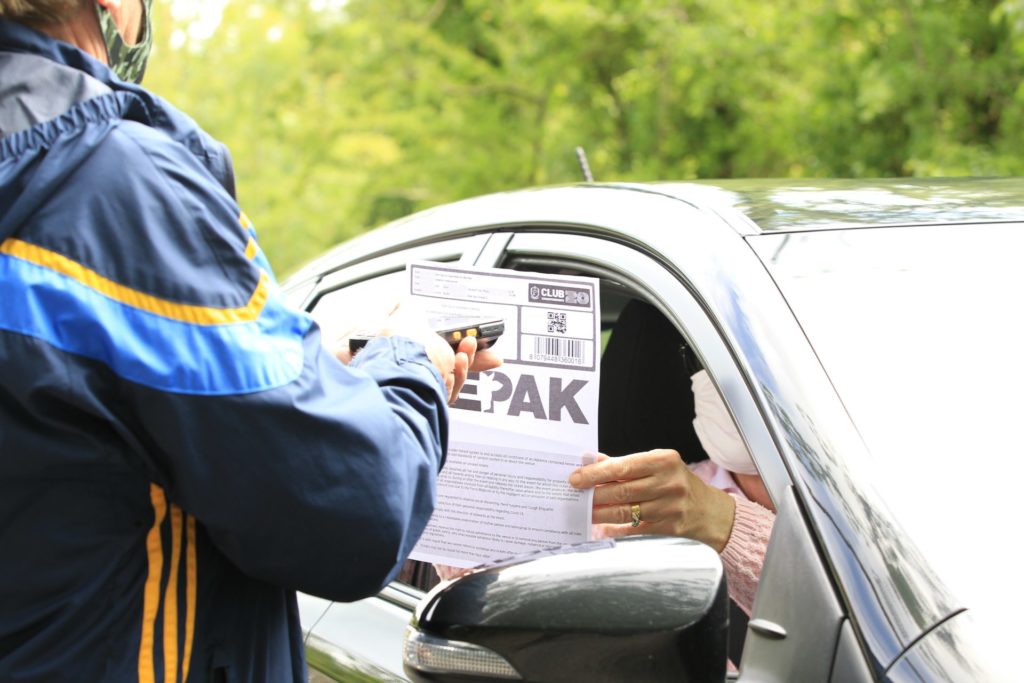 From players getting togged out in stands and car parks to over 100 people dotted around club grounds across the county, last weekend’s throw-in for the local football championships offered a hint of life under the “new normal”.

For those lucky enough to be attending a game this weekend, possibly for the first time this season, here are a few things to remember. 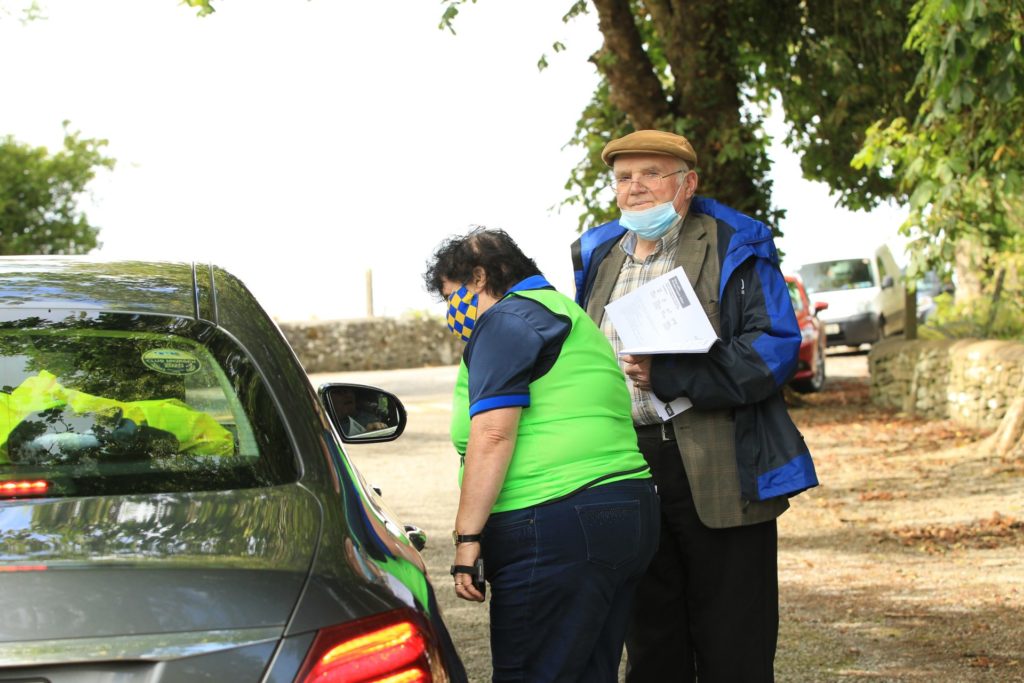 *Make sure you have your ticket with you to gain entry into the ground. Chances are you were lucky enough to be pulled out of a club draw. Tickets will be scanned. There will be no tickets on sale at grounds. 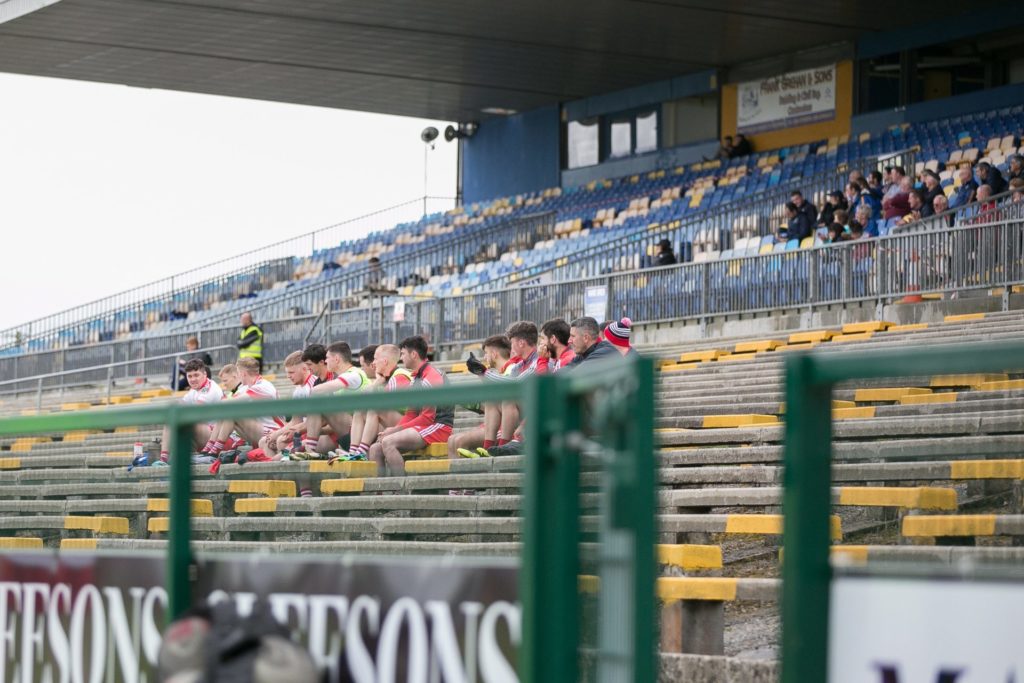 *Grounds will look a little different. Stands may be used to facilitate teams getting togged out, so obey the stewards in terms of where you can or can’t go. 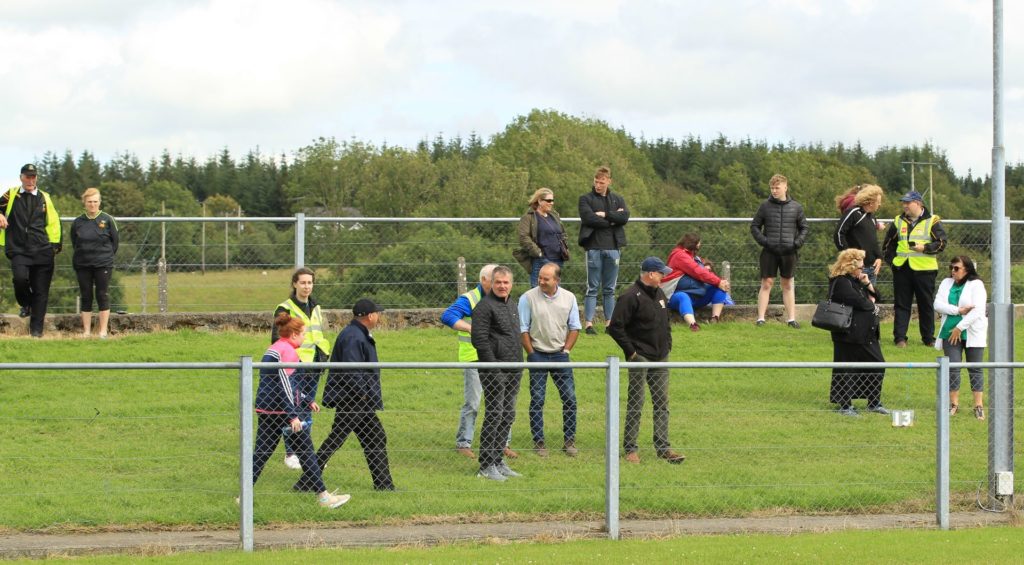 *As if you didn’t know by now, heed the advice regarding social distancing etc. There will be plenty of space around the grounds. There will also be plenty of hand sanitiser stations. Most clubs will have a PA system in operation and will remind patrons of what needs to be done. Face covering are recommended but aren’t compulsory. Their uptake varied at different matches last weekend.

*Be aware of water breaks that usually occur midway through each half. They are supposed to last a minute but took much longer last weekend, leading to halves with six or seven minutes of injury time. 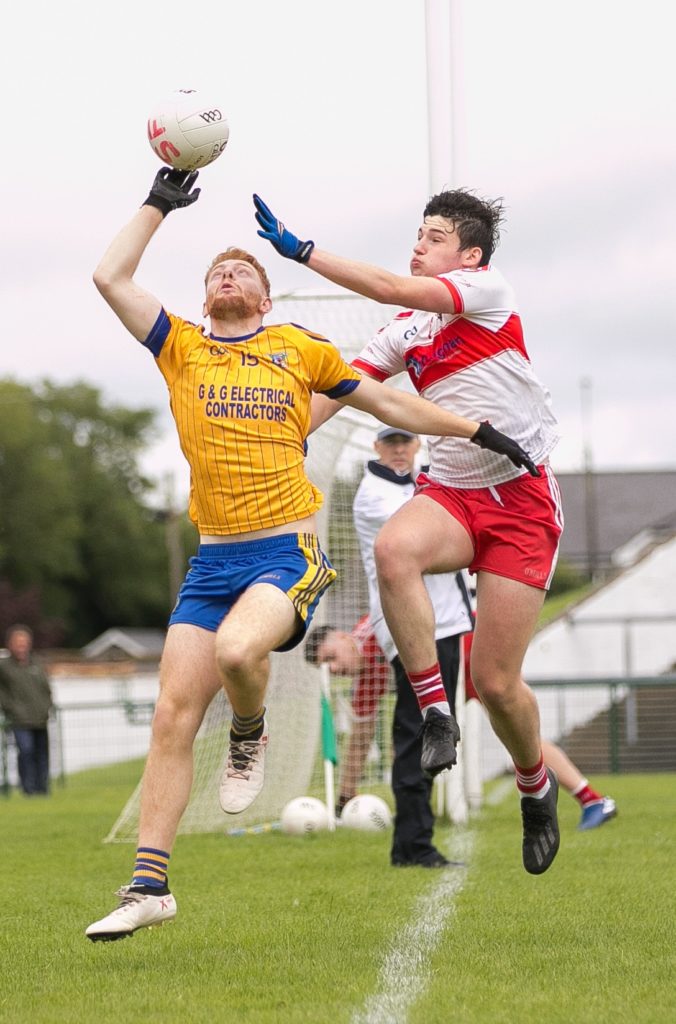 *Most importantly, enjoy the game!