Health officials hoping spike in Covid cases is only a blip 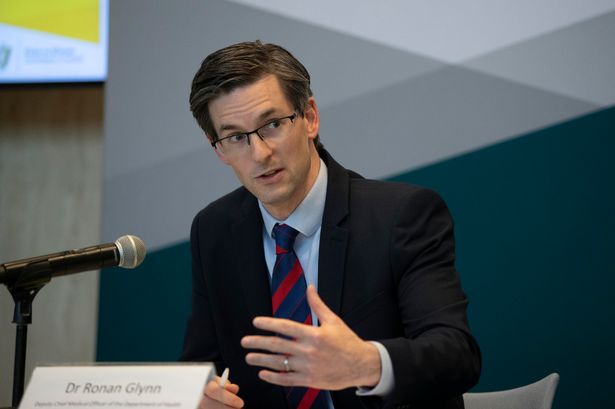 Health officials are hoping that 85 new cases of Covid-19 reported on Thursday represents “a blip” rather than “something more significant”.

Thursday’s figures were the highest number of cases notified in a day since late May, forcing Acting Chief Medical Officer, Dr. Ronan Glynn, to admit that officials were “very concerned.”

Of the 85 newly reported cases, 18 were connected to an outbreak at a pet food factory in Nass, County Kildare, which shut down late last week following confirmed cases.

The National Public Health Emergency Team (NPHET) has said that will now monitor the situation very closely, and all eyes will be on this evening’s briefing to see how many cases are reported.

Dr. Glynn said it was far too early to say if Ireland could move to the next phase of the delayed roadmap on August 10th, but added that yesterday’s figures shouldn’t cause a “knee jerk reaction.”

Meanwhile, Roscommon’s number of cases remains on 346. The county hasn’t reported a case of Covid-19 since July 4th.