Strokestown hoping for rub of the green 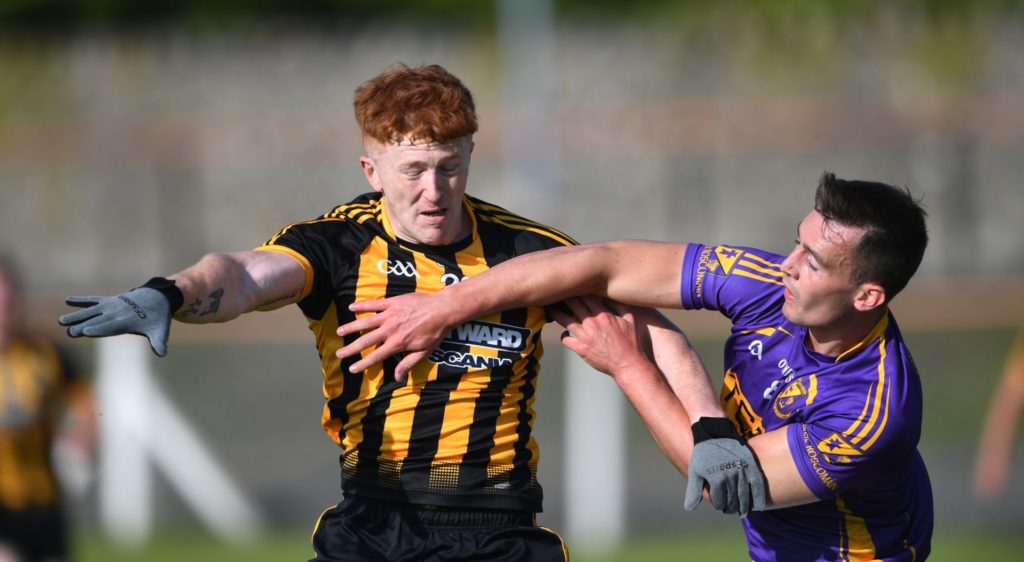 Expectations around Kiltoom will have shot up in the aftermath of last weekend’s performance against Clann, with so many of the club’s young players showing up really well.

Logically, they should be more than good enough to pick up a first win here, and yet on a weekend where there are a lot of games that look easy to predict, there are one or two reasons why this game could deliver a shock result.

Strokestown’s meagre tally of 0-10 against Elphin only tells half the story — 14 wides is another crucial piece of the overall picture, as was Aaron Brady’s superb save to deny Kevin Finn.

If Strokestown get a little bit more luck this week, on their own ground and exerting their physical edge a little bit, they might just sneak a result here.

*Remember, the Roscommon Herald is the only place where you’ll find coverage from all 12 games in this weekend’s senior and intermediate football championships. Make sure to pick up your copy of Tuesday’s paper.