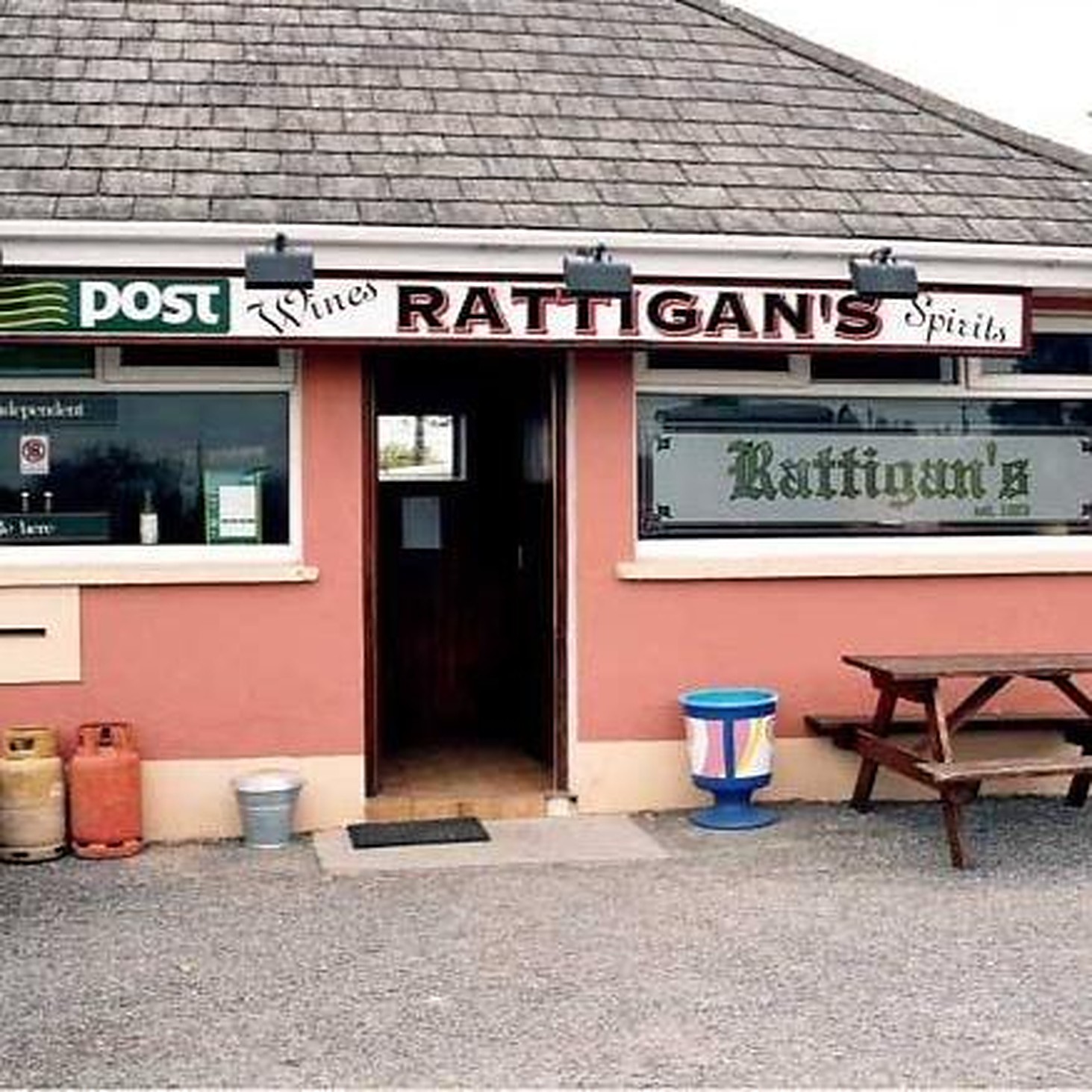 The continued closure of pubs is particularly hard felt for rural pubs, which are becoming fewer and fewer with each passing year.

Competition from pubs in towns, tougher drink driving laws, the lack of access to public transport and societal changes such as a move to more Cafes and bars who serve food, are affecting the rural pub.

Donal Rattigan of Rattigan’s Bar in Kilrooskey is a well-known rural pub located between Ballyleague and Roscommon. He’s the third of four generations associated with the business, which began in 1903 with his grandfather Dan, who was succeeded by his son Jim.

Today Donal is helped in the business by his wife Vera and daughter Lydia. The premises have been closed since March 15th. Not surprisingly, it’s something that frustrates Donal.

“We closed voluntarily on March 15th. No-one knew how long it would be. I guess we expected to open after a few weeks but not this long. I had expected to open the pub on Monday – I’d done a lot of reupholstering and refurbishment and I had stock in,” says Donal.

“I was definitely surprised and annoyed by the decision of the Government not to reopen the pubs. Customers have been asking me what guidelines are in place for the opening – we haven’t been given any guidelines or instructions. I intended to open just as I operated before the closure,” he says.

“That said, I’ve been trying as best I can like other publicans. I did a Covid-19 related training course through the local Enterprise Office and I had some pre-orders in with Service Matters as precautions. There would also be sanitisers placed on every table,” says Donal.

Donal doesn’t subscribe to a view that managing his customers in a Covid-19 world is impossible. “Rural pubs are completely different from those in larger towns. From Monday to Friday, I know my customers, when they’ll be coming in and what they want to drink.

“People may be wary but social distancing during the week would be no problem,” he says. As for weekend evenings when crowds would be at their peak, Donal feels there is no issue. “The days of a ‘surge’ of a crowd at the weekend are long gone.

“People in the countryside are aware and know their responsibilities. I do feel disadvantaged when I see the likes of the gastro or food pubs opening. As Michael Healy-Rae said in the Dáil, what’s the difference between a customer with a pint in his and a customer with a pint and some food? There is an imbalance.

“We get a good country trade of farmers and professionals as well as people from the likes of Roscommon Town. Many anglers visiting Ballyleague also drop into us. I and the customers are missing the social interaction, even if it were only the jukebox being on and people dancing,” says Donal.

“The VFI (Vintners Federation of Ireland) are only focused on the larger pubs if you ask me. But I think there is a future for the rural pub – there’s the social interaction and it keeps communities together. I wouldn’t like to see all pubs go into food – there’s a difference between the pub with food and the pub without.

“Maybe I’m old school, but pubs have their own charm. I’m hopeful most pubs will reopen. I’m planning on reopening on August 10th if the guidelines allow,” says Donal, trying to make the most of a trying situation.