More sunshine on the Western horizon 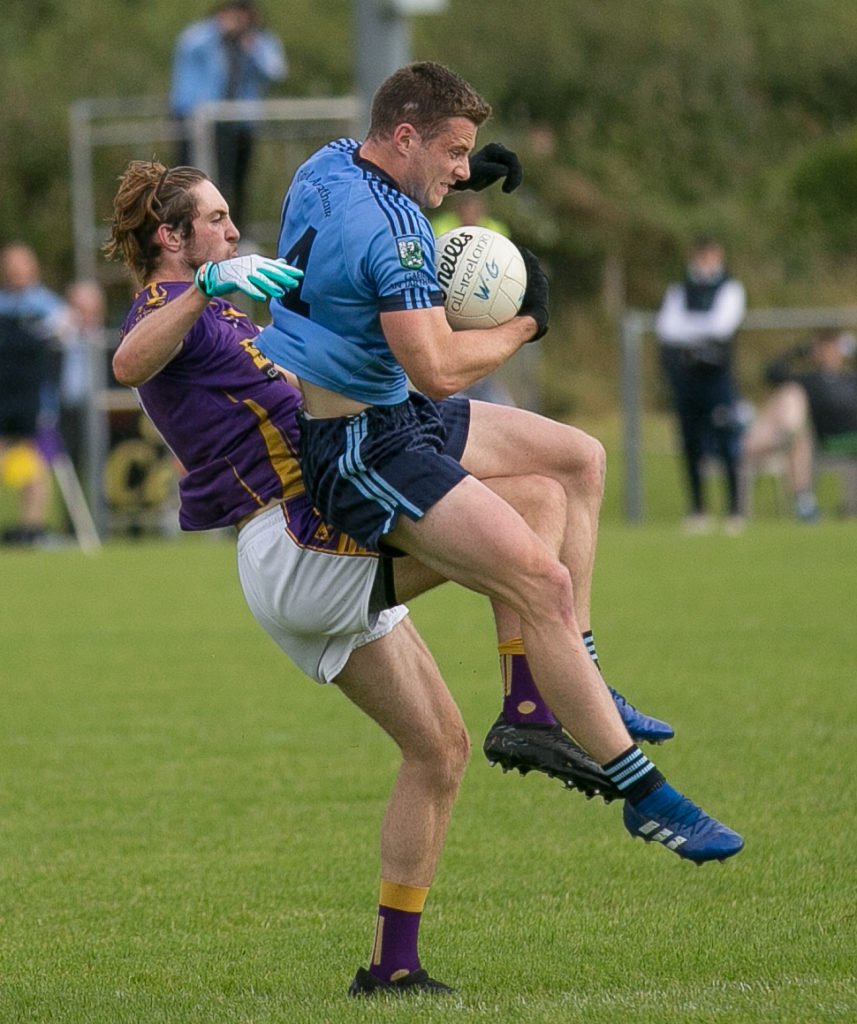 There’s a handful of games taking place this weekend where it’s almost impossible to envisage any circumstances where an upset might happen, and this is one of them.

Fuerty without Niall Kilroy and Aengus Lyons are a pale shadow of themselves, and a look at their scorers’ list from last week makes for grim reading — just two points in total yielded from their starting six forwards.

The venue might suit Fuerty to a certain degree. They’ll use the full width of the pitch, try and keep the ball out of contact and to take the imposing midfield duo of Conor Sampey and Kevin Higgins out of the game.

That’ll only take them so far however — ultimately you can’t win a game without getting some sort of foothold in the diamond sector, and they just don’t have the tools to do that.

To say Pearses got out of jail last Sunday is an understatement. A Houdini-like escape from Alcatraz might be a more fitting comparison, and that they could do that without playing particularly well up front shows how they’ve grown into their role as champions.

In the long term, they’ll need more from the rest of their forward line outside of Hubert Darcy and Paul Carey. They started 14 of last year’s county final team on Sunday and only Mark Richardson’s injury prevented them from fielding the exact same side.

Some amount of new blood is needed in the long run, but possibly not necessary in order to pick up two points here.

Losing to St. Dominic’s wasn’t fatal to St. Barry’s chances of getting out of the group, but losing in the manner they did could easily rip the heart out of the Tarmonbarry outfit. Trying to bounce back from a defeat like that will be almost impossible,

Shannon Gaels are a quite streaky team, in that they have hot spells and then long fallow periods in games, but if they even find their scoring rhythm for 15 or 20 minutes here, they’ll win.

An historic occasion for the Ballinameen club as Davonna Park gets set to host an intermediate championship game, but the importance of the occasion and the likelihood of the players of the club finding an extra ten per cent is all very well — quite frankly Ballinameen would need an extra 100 per cent from every man to have a chance of a win here.

From teenager Keith Doyle to veteran Conor Fallon, twice Doyle’s age, there is talent in the St. Dominic’s forward line.

They easily crushed St. Barry’s last week and should be capable of doing the same in this fixture.