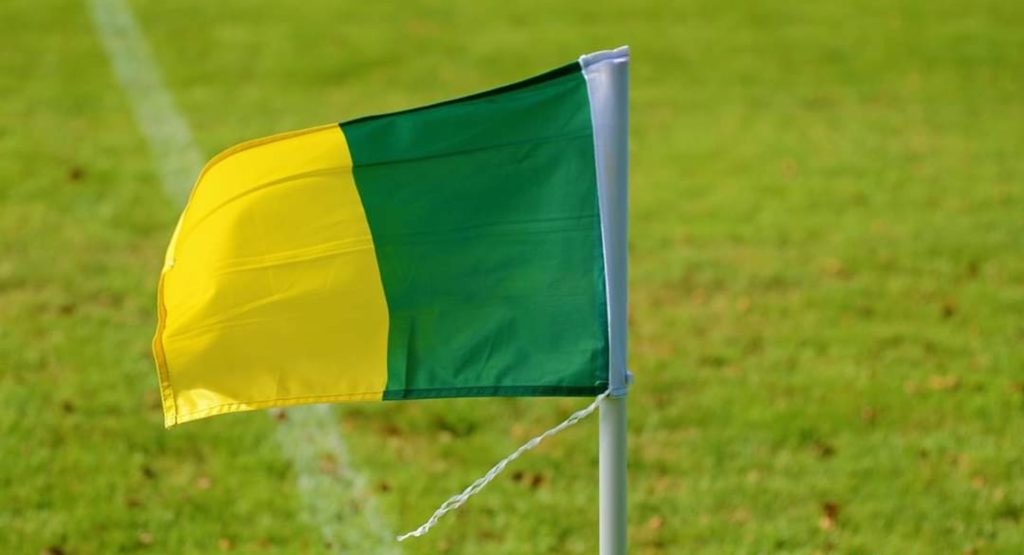 Shannon Gaels marked the first game on their new pitch in Croghan with a convincing 5-16 to 0-8 victory against St. Barry’s on Wednesday evening.

The result puts Noel Feeney’s charges into the intermediate football championship quarter-finals with St. Dominic’s from Group C. Both teams will meet in Knockcroghery in the final series of matches on the weekend after next to see who tops the group and avoids some of the big guns in the last eight.

The opening quarter provided little insight into what was to follow. The home side were nervous and it was Barry’s who led at the first water break, 0-3 to 0-2.

But, like so many games in the “new normal”, the water break seemed to disrupt the visitors’ momentum and Shannon Gaels exploded from the traps when the action resumed with three goals in seven minutes to effectively kill off the tie.

The goals came from Conor Leyden, Séan Carty and Fintan Sweeney as the home side took a 3-7 to 0-3 advantage into the interval.

The second half was all one-way traffic as further goals from Leyden and impressive substitute Evan Corcoran procured a convincing 23-point victory for Shannon Gaels.

There were three black cards issues during the game — Matthew Burke and Jack O’Dowd for Shannon Gaels, and David Hagan for St. Barry’s.

Ciarán McManus was St. Barry’s top scorer. Despite this heavy loss, they will still hope to grab a play-off berth when they clash with Ballinameen in their final group game in Tarmonbarry.