Although in chronic pain Ruby is rarely seen without a smile 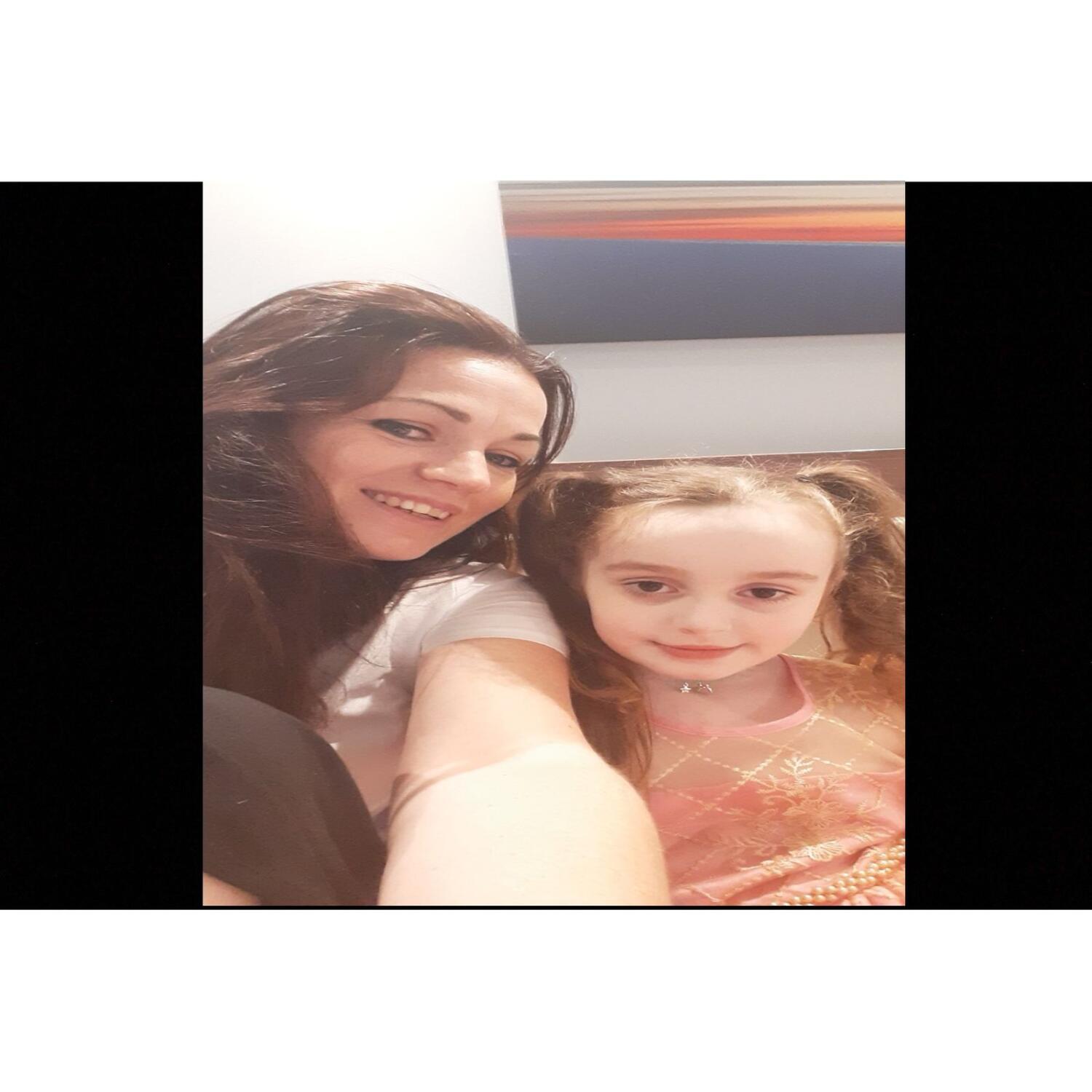 Ruby Morrissey with her mother Elaine.

Although she is in chronic pain, five-year-old Ruby Morrissey is rarely seen without a smile. Ruby lives with a rare genetic disorder called Ehlers-Danlos Syndrome (EDS), which weakens the connective tissues in her body. Ruby suffers from hypermobility of the throat, making it difficult for her to sleep and eat normal meals. Instead, she relies on food supplements. She is also chronically fatigued, often loses her eyesight and sometimes needs a wheelchair as she has trouble walking.

Her mother, Elaine Morrissey, formerly of Castlerea, said Ruby has been “really unwell” in recent weeks.

Ruby went into isolation before a nationwide lockdown was announced. But as the pandemic wore on, and with Ruby’s health fluctuating, Elaine felt she had no choice but to take her out of isolation to see her consultant at Harley Street Hospital in London.

“We have to be so cautious about everything. She caught the 24-hour bug which lasted weeks for her and almost took her twice in one week,” Elaine explained.

“But her health was so bad I couldn’t wait any longer. I knew I had to take her before winter came,” said Elaine who now lives in Athlone.

As a mother, Elaine has been “racked with guilt” making a choice between two “terrifying” options.

“This trip to London took an awful lot more out of her than the last two… We will have to travel back to London in four to five-weeks time,” she added.

While she has an “amazing” GP, Ruby has not been able to access the specialist healthcare she needs in Ireland, according to Elaine. In May 2019, when Ruby became really ill, her parents took her to hospital.

“We were told she was lucky to be alive and then the doctor said there was nothing they could do,” she said.

Arriving at Harley Street, in London, Elaine was relieved to find the physicians there understood Ruby’s condition.

“They saw the pain and the suffering she was going through,” she said. The consultant gave Elaine a list of referrals Ruby needed to see in order to manage her condition, including a specialist physio, a cardiologist, an ENT specialist and an ophthalmologist.

Not entitled to avail of the HSE’s Treatment Abroad Scheme, Elaine set up a GoFundMe page as a “last resort”. Blood tests for Ruby come in at just under €2,000 a pop and it has been “very expensive” to not only pay for her treatment, but also for flights and hotels. The fundraiser has almost reached €5,000.

“I really do want to thank everybody for all the support they gave us. We have had amazing support- support I could never have dreamed of. People are so kind,” Elaine said.

But even since receiving an official diagnosis of EDS from a consultant in London, Ruby’s needs have not been met in Ireland.

“I was a bit naive. I thought when we got the official diagnosis of EDS we would get the physio and all those things she needs to be able to function, but that is not the case. My experience is EDS has been used to close doors in our face,” she said.

“It is really really frustrating… One hospital told me that she had too many health issues for them to see her,” she said.

EDS is constantly creating new issues for Ruby, and the Morrisseys frequently end up in hospital emergency rooms, Elaine said. Ruby’s ankle is wearing away, leading to breaks, but most emergencies relate to her high blood pressure or absent seizures.

“We are told this is dangerous and then we are sent home,” Elaine went on.

Elaine said she has sent countless messages to the former minister for health Simon Harris and his successor Stephen Donnelly but to no avail. She even door stepped then-Taoiseach Leo Varadkar when he visited Athlone during the General Election campaign earlier this year. She has received assistance from Roscommon-Galway TD Michael Fitzmaurice, who has been “very good”. She said she “couldn’t sing his praises enough”.

For now, the family awaits the results of a crucial test, which will determine if Ruby is living with a more severe and life-threatening form of the condition known as Vascular EDS.

“We are praying it is not Vascular EDS and it is just traces of it,” Elaine said.

Despite her condition, Ruby is always positive. Elaine added: “At this moment of time her quality of life is not good, but she never lets anything stand in her way. She will always fight and she will smile through everything.”