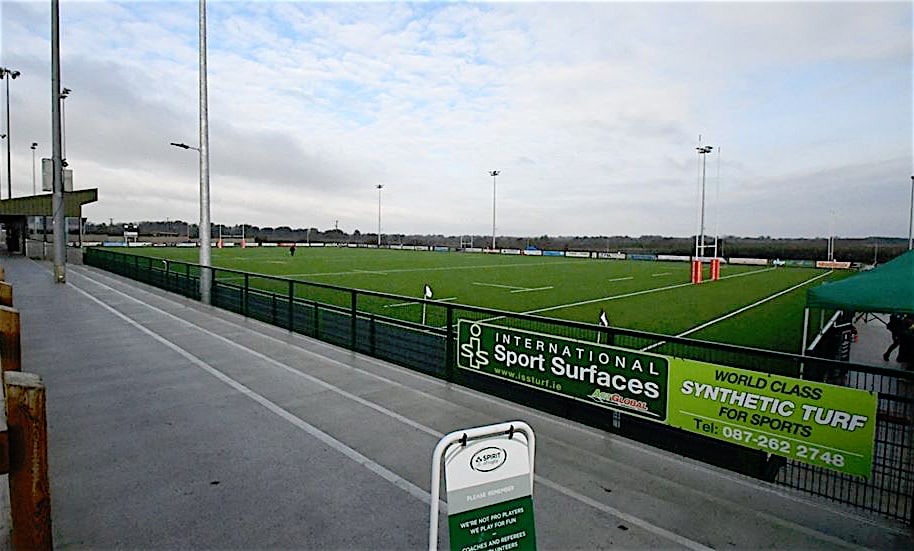 Creggs RFC will welcome Kilfeacle and District to The Green in early January.

Creggs have been handed a glamour tie at The Green in the opening round of the Energia All-Ireland Junior Cup when they were paired with defending champions Kilfeacle and District in this week’s draw.

Tipperary outfit Kilfeacle and District beat Dromore 28-24 in January to become the tenth team to win the competition which has been in existence for 15 years.

Creggs have been making steady progress in recent years, finishing runners-up to Connemara in the Connacht J1A League for the last two seasons.

“The Energia All-Ireland Junior Cup was one of the few competitions we were fortunate enough to complete last season with Kilfeacle and District lifting the trophy in January. It was a superb game in front of a huge crowd and worthy of any final.

“We can expect the same high drama and high calibre rugby in 2021. I would like to wish all the teams the very best of luck and will look forward to seeing them in national competition,” said IRFU Junior Working Party Group Chair John Sheerin.