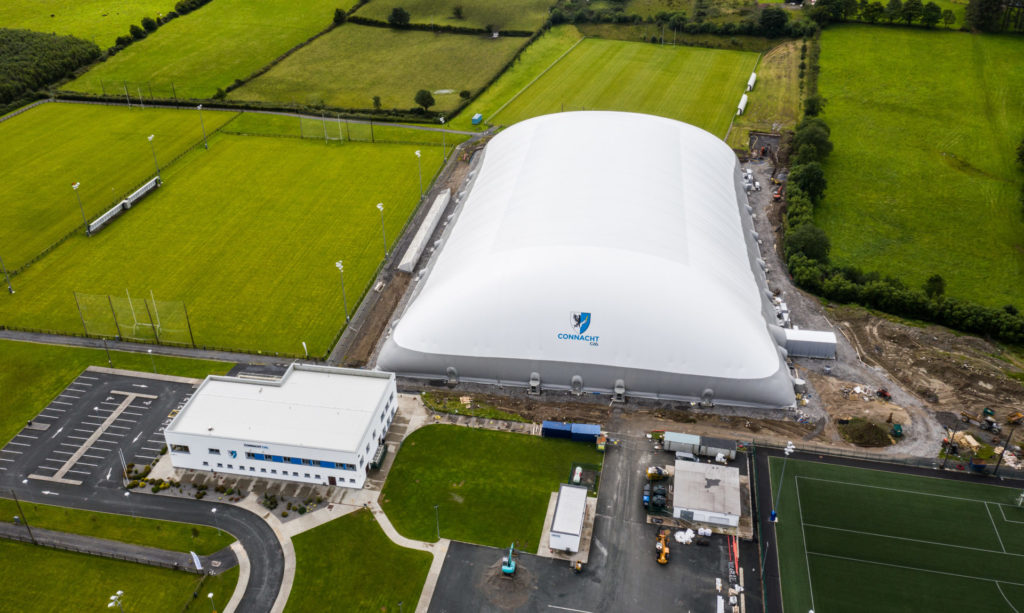 Connacht GAA Secretary John Prenty has hinted that the province’s new state of the art dome at its Centre of Excellence in Ballyhaunis may be used for this year’s Connacht Senior Football Championship if restrictions on crowd numbers persist because of Covid-19.

The €3 million Air Dome, which is the largest structure of its kind in the world, is expected to be fully operational by mid-September. When completed, the dome will contain 600 seats but will also carry a safety certificate that could see the venue cater for up to 10,000 supporters if further seating was installed.

With the Government’s restrictions on indoor gatherings, which currently stands at 100, not due to be lifted until the end of August at the earliest, Prenty told the Irish Independent that the dome could be used to host championship games later this year.

“(The dome will host) club football, intercounty football, training and games. We can see FBD matches there, minor and U-20 championship and club championship from the five counties too,” he said.

“And if we are going to have behind closed doors, you could play the whole Connacht championship there if you wanted to. We have cameras in it, so we can stream games from there too,” he said. 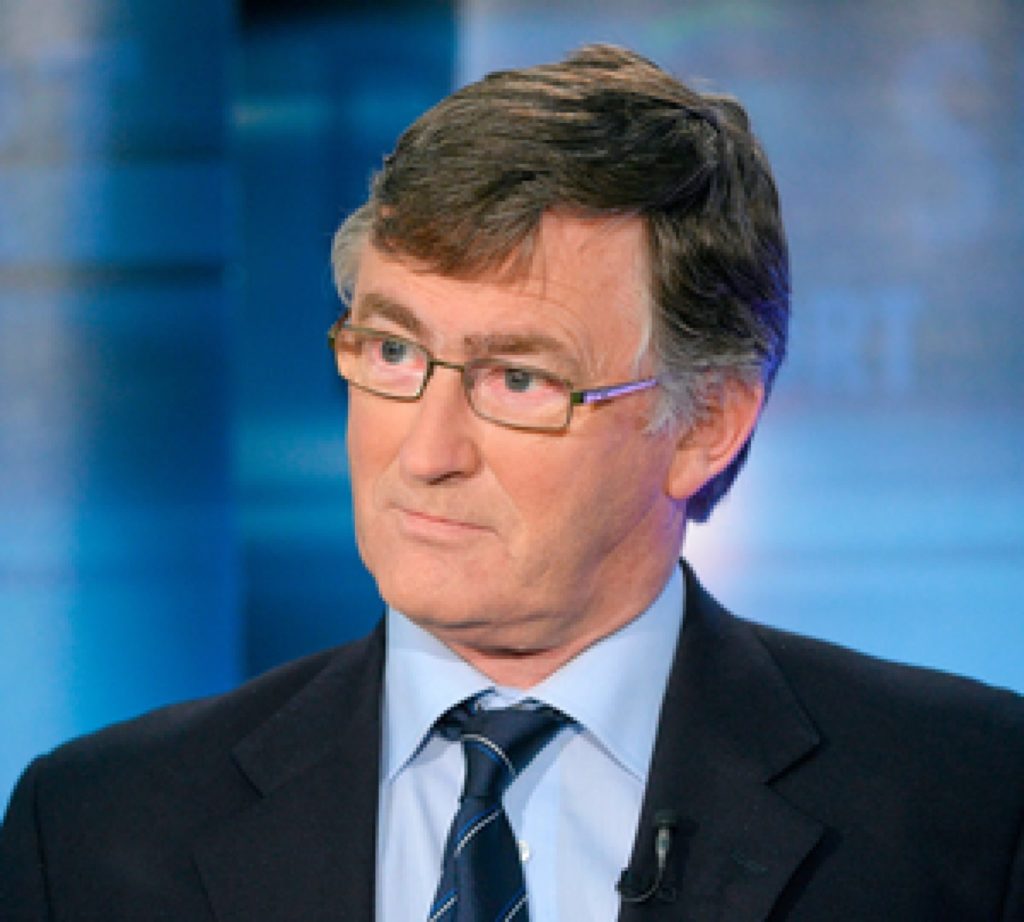 However, a leading Irish disease expert believes that there is little chance of intercounty action resuming later this year because of an increase in coronavirus cases.

“Safely, I would say zero,” said Gerry Killeen, UCC Research Chair in Applied Pathogen Ecology when asked about the prospect of completing this year’s intercounty championships.

“For the GAA, it’s an insoluble puzzle. How do you play a game of hurling socially distanced? It’s not possible,

“It’s time to start taking these things seriously and time to stop digging ourselves into a bigger hole.

“The only thing that’s really recovering is the epidemic. So until we actually go after it…you can’t recover from an epidemic that’s not over,” he explained to RTÉ.