Tributes paid to Senan Kilbride who is heading to Abu Dhabi 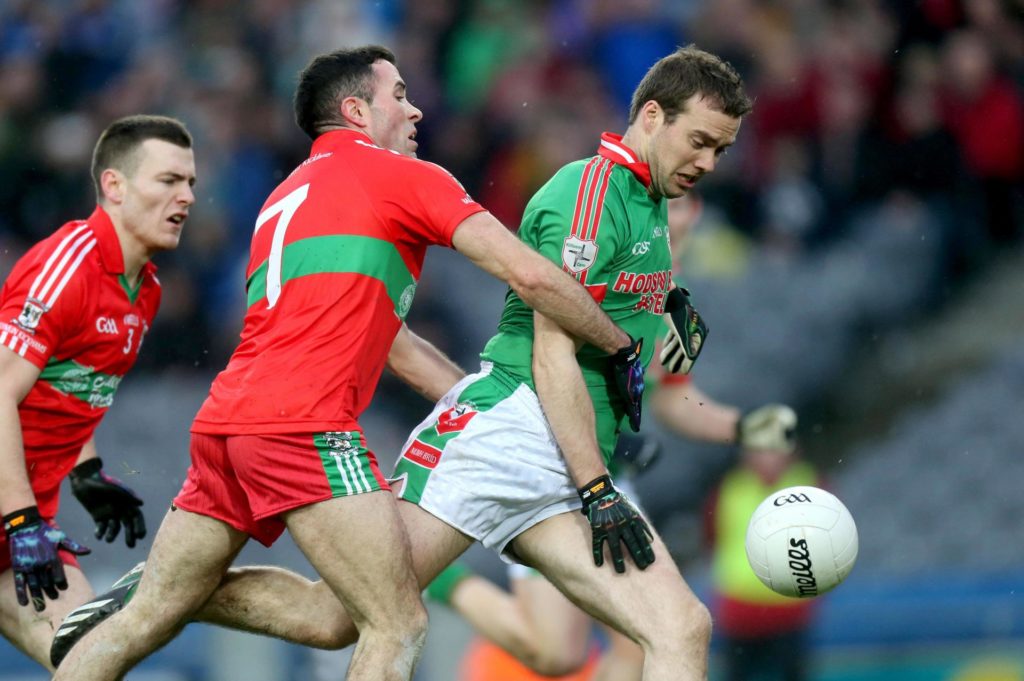 Senan Kibride scores a goal for St. Brigid’s during the opening half of the 2013 All-Ireland club football final in Croke Park. Picture: INPHO/Ryan Byrne

St. Brigid’s senior football manager Benny O’Brien has led the tributes to club and former county player Senan Kilbride who is jetting off to the Middle East for two years on Saturday (tomorrow).

He played a key role in St. Brigid’s All-Ireland triumph against Ballymun Kickhams in 2013, scoring a goal in the first half and delivering the pass for Karol Mannion’s second after the break.

Kilbride and his partner Jess, both teachers at Cloonakilla NS, are heading to Abu Dhabi on Saturday for a two-year teaching stint. He had been chairperson of Cumann na mBunscol Roscomáin.

Current St. Brigid’s manager Benny O’Brien said that the popular full-forward, who had already lined out for the club in this year’s championship in recent weeks, will be sorely missed.

“Senan, what can I say. It has been a pleasure knowing and working with you. We had some great times. I want to wish you and Jess all the best in the future. There are clubs all over the county celebrating your departure. Keep safe,” said O’Brien.

“Thanks for the memories big fella, enjoy the new journey in life,” he said.

Kilbride also enjoyed some memorable games in a Roscommon jersey and Club Rossie thanked him for his support over the years.

“Best of luck Senan. A massive player for Roscommon on many, many occasions. Always a total pleasure to deal with and very supportive of Club Rossie, especially at the beginning in 2014 and 2015.”

Roscommon County Board Vice-Chairman Brian Carroll said that Kilbride was one of the “finest” players to wear a Roscommon jersey.

“The very best of luck Senan. One of our finest and a real gentleman,” tweeted the Kilmore official.