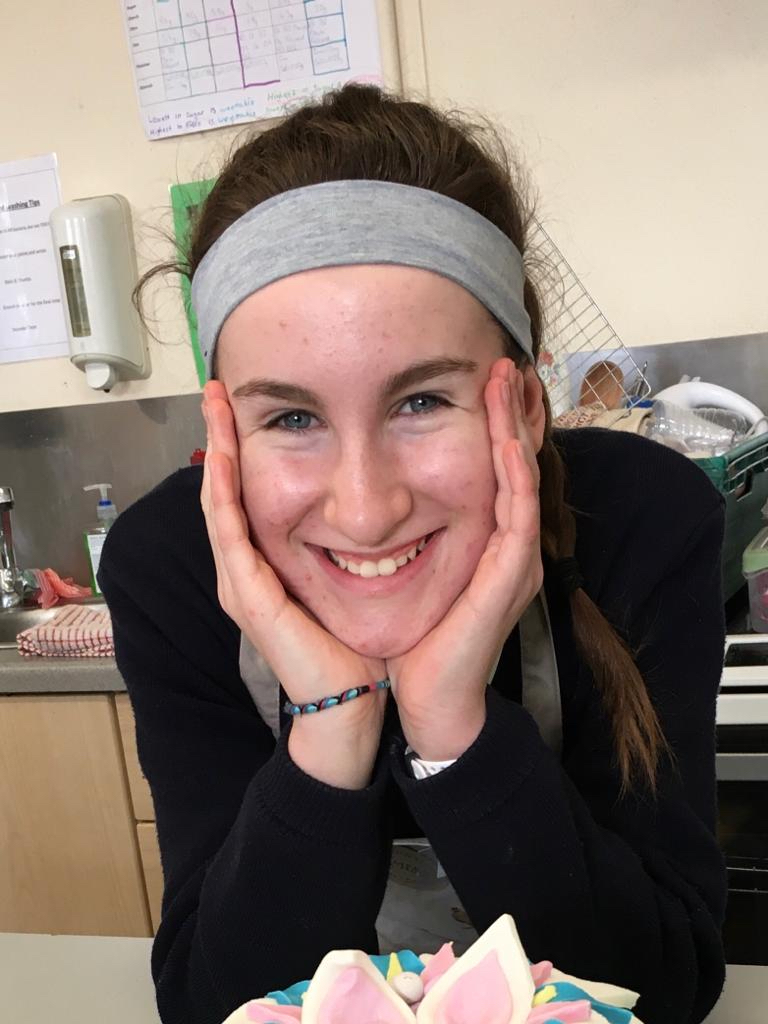 Isabelle Sexton, a 14-year-old student from Roscommon Town, is one of Ireland’s best banana bread bakers having been chosen winner of the ‘Best Junior Baker 10 years and over’ category award in a recent nationwide competition to find Ireland’s Best Banana Bread Recipes conducted by celebrity chef and RTE presenter, Donal Skehan with the support of banana distributors, Fyffes.

Daughter of Margaret and Kevin Sexton, and sister of 11-years old brother, Tom, Isabelle is a student at the Convent of Mercy in Roscommon where she hopes shortly to begin her second-year studies with her eyes firmly set on the goal of becoming a teacher.

Her parents are both well-known and respected in the community, her mother Margaret (from Gowran, Co. Kilkenny) being a practising District Nurse and her father Kevin a member of An Garda Siochána.

Noting that “there’s always something baking in our house,” her mother Margaret describes Isabelle as ‘an avid baker’ whose award-winning recipe was given the succulent, mouth-watering title ‘Chocolate Orange Hazelnut’ Banana Bread. In it, Isabelle fused bananas with the subtle tastes and textures of chocolate, oranges and nuts to create a bread that other family members of what she humorously calls her Quality Control Team said: ‘just begged to be eaten’.

Hugely creative in areas beyond “the mixing bowl and weighing scales”, Isabelle filmed her own video that reveals her love for baking which can be viewed online on Instagram @margaretsexton123. In winning her Fyffes ‘Great Banana Bread Bake-off’ award, Isabelle followed in the footsteps of her mother Margaret who recently won a First Prize for her Brown Bread at the National Ploughing Championships. 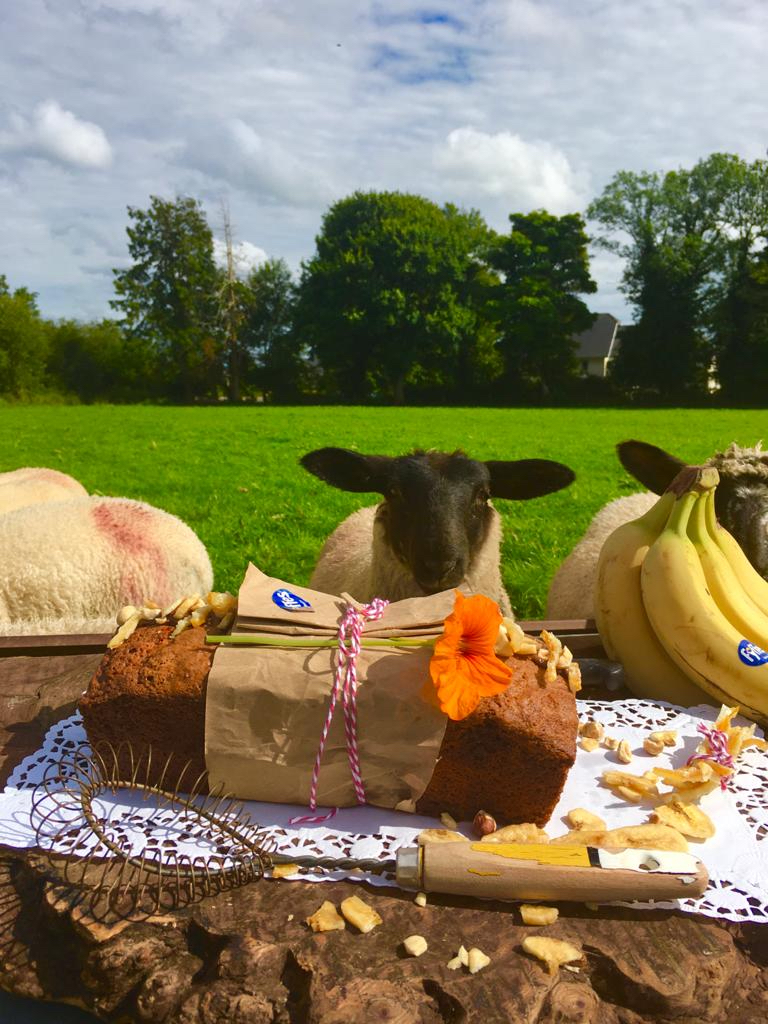