Do dressing rooms need to be used? 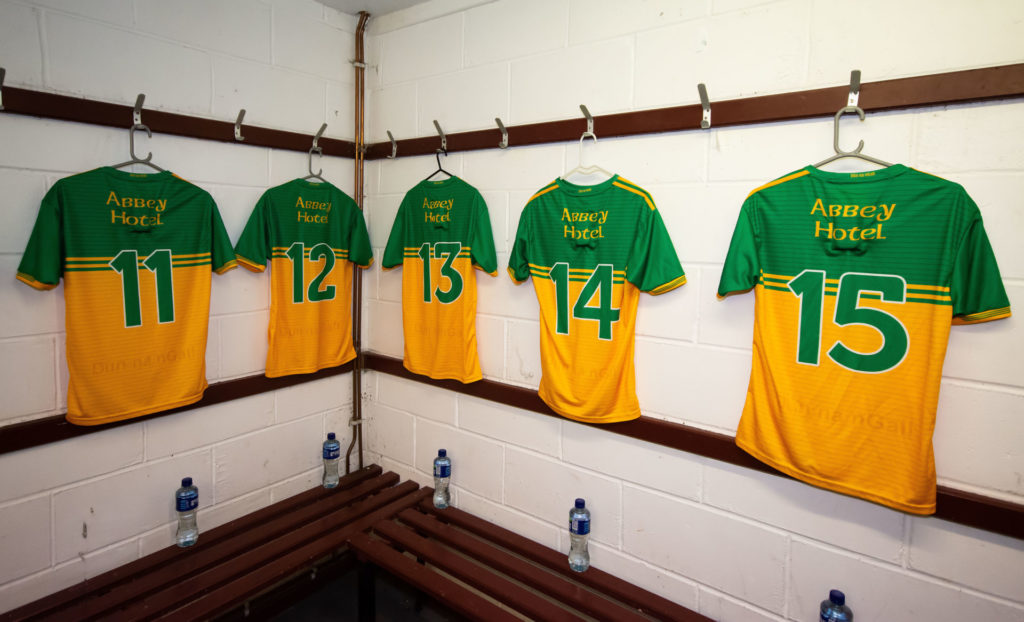 What failed to make the Government’s roadmap last time out didn’t get the green light on August 10th, including the re-opening of dressing rooms.

So, I have a question if they open eventually, although the spike in cases last week makes that unlikely anytime soon. Will dressing rooms across all sporting codes, with the best will in the world, be capable of adhering to all the necessary health checks and precautions that prevent the spread of coronavirus?

Given the size of most dressing rooms, space is tight. How healthy would it be after a match to have up to 30 players and management, drenched with sweat, sitting on top of each other? They wouldn’t be able to shower properly, which is a recipe for disaster, in my opinion. The days of shower units being packed and team-mates being asked to pass the shower gel is long gone.

Players are currently coming to training, and especially for matches, with a set routine. They arrive togged out, they go to an allocated place in the ground, play the game, get back into their cars and head home for a shower. They bring their own water bottle and snacks for before, during and after games.

Of course, if you get an unpleasant evening of weather (like last Saturday week), then the comforts of a dressing room are appealing to protect teams from the elements.

Dressing rooms are a great place for players and management to share and enjoy the moment privately away from prying eyes after a big championship victory. But they are not Covid-19 friendly right now. Their suitability in the current environment to maintain a safe place isn’t viable.

I can only imagine that players would sooner stick to their current routine. At least, it has done away with long-winded team talks and, in some cases, getting teams back out on the field for the second half.

These are worrying times. After what we’ve seen in Kildare, Offaly and Laois, who knows which county will be next. It could be Roscommon’s turn in a few weeks’ time.

Whatever unfolds, dressing rooms need to stay shut until we get a handle on this virus.