Dominic’s should have too much for Oran 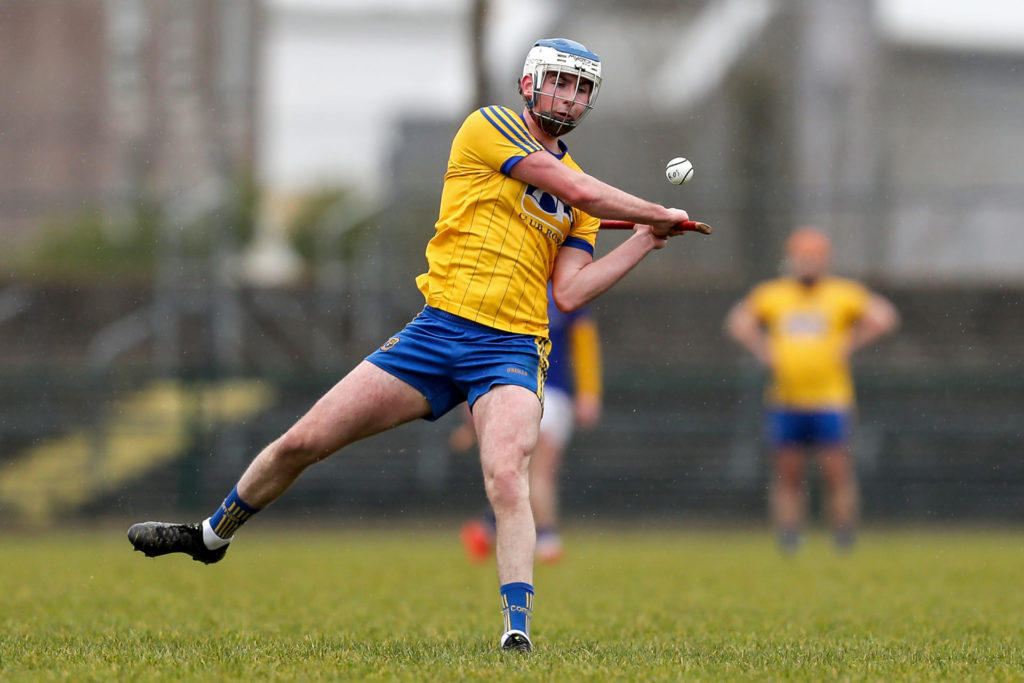 Daniel Glynn was in prolific form for Pádraig Pearses against Oran in the opening round of the Roscommon Senior Hurling Championship.

There aren’t too many occasions where you can take a fixture that was won by one team just a year ago — as Oran did in this instance — and so confidently predict that the other side is likely to win with plenty to spare this time around.

Yet when you consider how things went for both these sides in the opening round, how could you foresee anything else?

St. Dominic’s were excellent against Four Roads and were clearly the better side in that fixture at Ballyforan, only to be undone by hitting the crossbar and then the post with two goal attempts — among other things.

It remains to be seen if Naos Connaughton is fit to come back into the side but even without him, they should have far too much for an Oran club that was incredibly poor in the first round.

Word on the street in the lead-up to Pearses’ first round clash with Oran was that Daniel Glynn was injured, had been unable to train, and may not feature all year. Yet he togged out and exploded out of the blocks, and while he was a long way short of his best, he’ll come on a long way for getting that performance under his belt.

Almost as significant was the excellent contribution of Oisín Kelly up front, adding an extra threat to a forward line that had been the club’s weak spot in recent years. Shane Sweeney is a hugely popular figure in the club and his appointment as manager seems to have rallied the troops even further, so the home club are in a good place going into this game.

For the visitors, the waters are little muddier. Conor Coyle’s injury means that Joe Mannion is down yet another proven performer, and until he gets some other players back from injury, his playing pool is a little shallow.

This tends to be a feisty fixture at the best of times, and even allowing for Four Roads getting a warning shot last time out, they’ll have their hands full here.

If it was a knockout game, we wouldn’t back against them — but now? The champions could be in trouble.