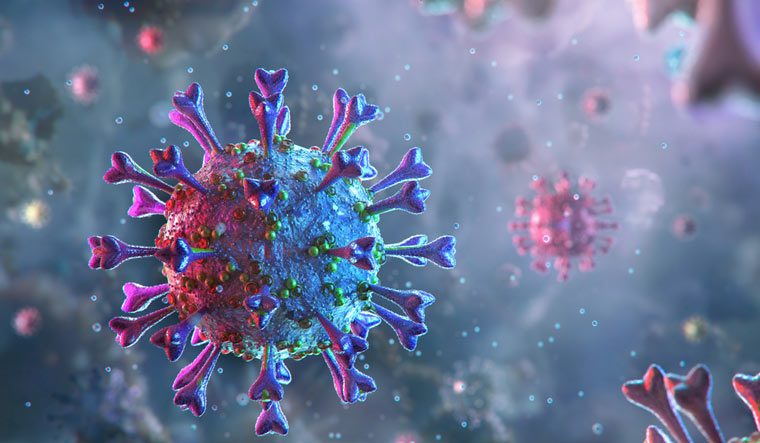 Strokestown GAA Club has announced the suspension of all club activities amid fears of a Covid-19 related case, which has come to light in recent days. Strokestown’s planned minor football championship game with an Oran/St. Croan’s selection, scheduled to have taken place this evening  was called off and all other club activities have been cancelled until further notice.

The club confirmed: “All club activities are suspended as a precautionary measure until further notice. Hopefully, the situation will be clarified in the next day or two. Thank you for your co-operation. Please stay tuned to our social media pages for updates over the coming days.”

Speaking to the Roscommon Herald, Pat Compton of Strokestown GAA Club confirmed the club’s decision to cease activity. “There is a suspected case of the virus. One person, who is known to have been in the club grounds, has shown signs of the virus and has gone for tests to determine the presence or otherwise of the virus. That person is known to have been in the grounds due to the process of recording attendances,” said Mr Compton, who added that he “didn’t know” if there was more than one case in the general area. “It follows that if that person is part of a family, then other members of the family will be required to test for the virus.”

The results of the test carried out on the person believed to have been in the club grounds are expected back within the next 48 hours.

“The club’s decision to cease activity is a purely precautionary measure and in accordance with the protocols set out for GAA club,” Mr. Compton remarked.

The suspected outbreak of the virus is likely to raise serious concerns over the staging of Gaelic games in the county ahead of the planned final round of group games in this year’s senior and intermediate football championships.