A member of An Garda Síochána for 34 years, Mary was described as  “a highly respected and valued colleague who served the State and the people of Limerick so well”.

The first female garda to be assigned to the Traffic Corps in Limerick, she had served in the division for nearly 20 years.

Many of her Garda colleagues expressed their sadness at her passing and paid tribute to her online.

“To the Flynn family, friends, and colleagues of An Garda Síochána in the Limerick Division, our sincere sympathy to you all on the very sad and unexpected passing of Mary. She was an excellent Garda who performed her duties to a very high standard and always had a listening ear. May she rest in peace,” wrote one person.

Another struggled to find the words to describe the loss caused by Mary’s unexpected death.

“Mary’s dedication to her role was steadfast and unending and she took personal pride in her commitment to Road Safety and her contribution to policing.”

Another person said they were shocked and numbed by her sudden passing, describing Mary as a “highly respected and valued colleague who served the State and the people of Limerick so well. She will not be forgotten.”

She was also described as a true lady and proud Roscommon woman.  The members of Tuam Garda station also expressed their sympathies.

Mary will lie in repose at Gaynor’s Funeral Home, The Square, Castlerea on Thursday evening (private to family, close friends and colleagues only please) from 6 o’clock until 8 o’clock.

The funeral cortège will travel from Gaynor’s Funeral Home at 12 noon on Friday morning to St. Patrick’s Church, Granlahan for Mass of the Resurrection at 1 o’clock (private to family, close friends and colleagues only please).

Burial afterward in the adjoining cemetery. Mary’s Funeral Mass can be viewed online. Condolences may be sent by private message to www.gaynors.ie. 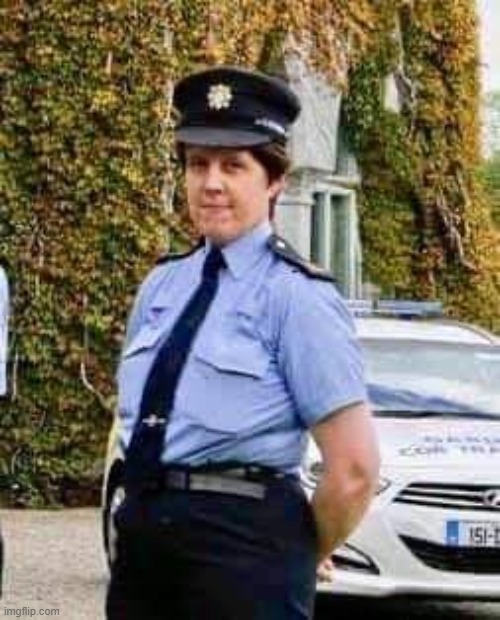