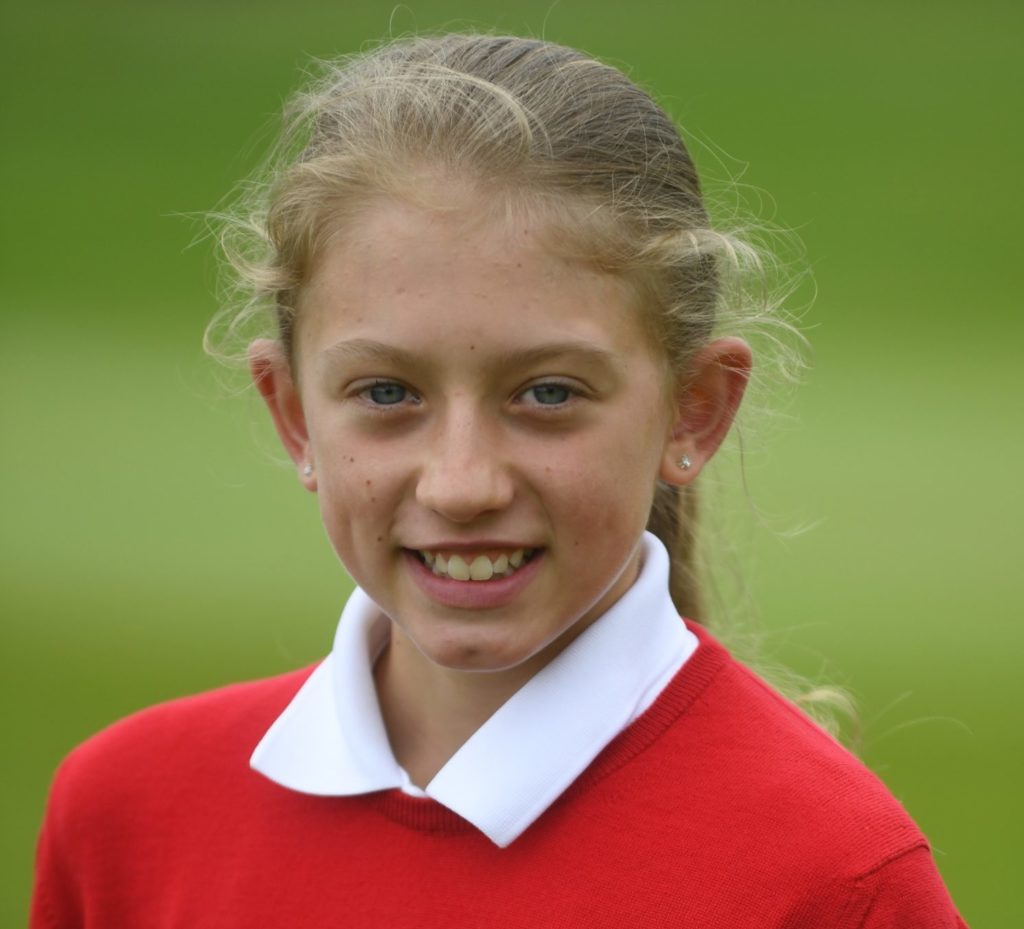 Olivia Costello has been selected for the Ireland U-16 panel at just 12 years of age. Picture: Gerard O’Loughlin

Olivia Costello loves her golf. It’s all she think about.

The 12-year-old is a bright, engaging, incredibly friendly young person, and is extremely popular around Roscommon Golf Club.

She brings the commitment, the desire and the ambition, while her mother Ewelina and father Michael are the support structure, eager to do everything they can to facilitate their daughter’s passion. They don’t need to add any fuel to the fire, it’s burning brightly already.

It’s the latest in a long line of success stories and accolades, perhaps the most remarkable being her selection for the Ireland U-16 panel at the age of just 12, or breaking the national record by becoming the youngest player selected for the ILGU interpros.

Given that the record was previously held by Leona Maguire, who went on to become the number one ranked amateur golfer in the world and is now making inroads in the professional ranks and Olivia’s overall ambition is not without foundation.

“There’s nothing better than watching Olivia compete, to see her growing as a competitor, as an athlete, and as a person. We’ve no idea where this will take us, and we’ll always be led by Olivia and what she wants to do. But she’s very focused, very committed and it’s great to be part of that,” remarked Michael.

*Read Kevin Egan’s full interview with Olivia Costello and her parents Michael and Ewelina only in Tuesday’s Roscommon Herald. Make sure to pick up a copy.