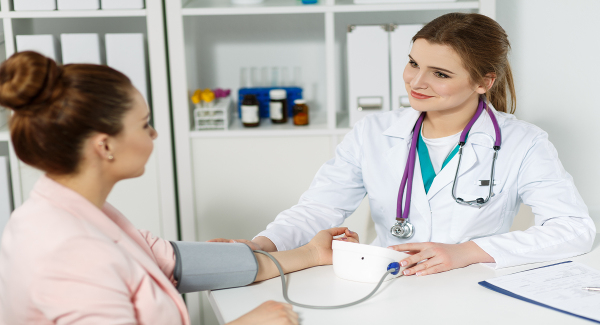 The number of people waiting for an outpatient appointment in Irish hospitals jumped by 17,000 in one month.

Consultants have warned that these growing waiting lists are not simply a result of the Covid-19 pandemic; but demonstrate the impact of years of consultant shortages and underinvestment in capacity across the health system.

Ireland already has 41 per cent fewer medical specialists on a population basis than the EU average, and a third to a half the number in some specialties, according to the Irish Hospital Consultants Association (IHCA).

Dr Donal O’Hanlon, president of the IHCA, said: “While the fact that waiting lists are continuing to rise comes as no surprise, we cannot become complacent. The reality is we shouldn’t accept this situation and we don’t need to either. Decisive action must be taken now to prevent a winter like no other.

“The increasing number of people waiting to see consultants or have treatment has overall increased month-on-month, as a result not only of the coronavirus but also due to persistent consultant shortages and a lack of capacity in the system.”

“Our health service capacity deficits can and should be addressed immediately. The Minister for Health’s previous commitment to address the consultant recruitment and retention crisis, and to get more specialists back working in our acute hospitals is key to reducing waiting lists. But it requires the Minister for Health and the government to end as promised the discrimination since 2012 against new consultants,” Dr O’Hanlon added.