Condemnation of alcohol consumption and littering at Castlerea Demesne 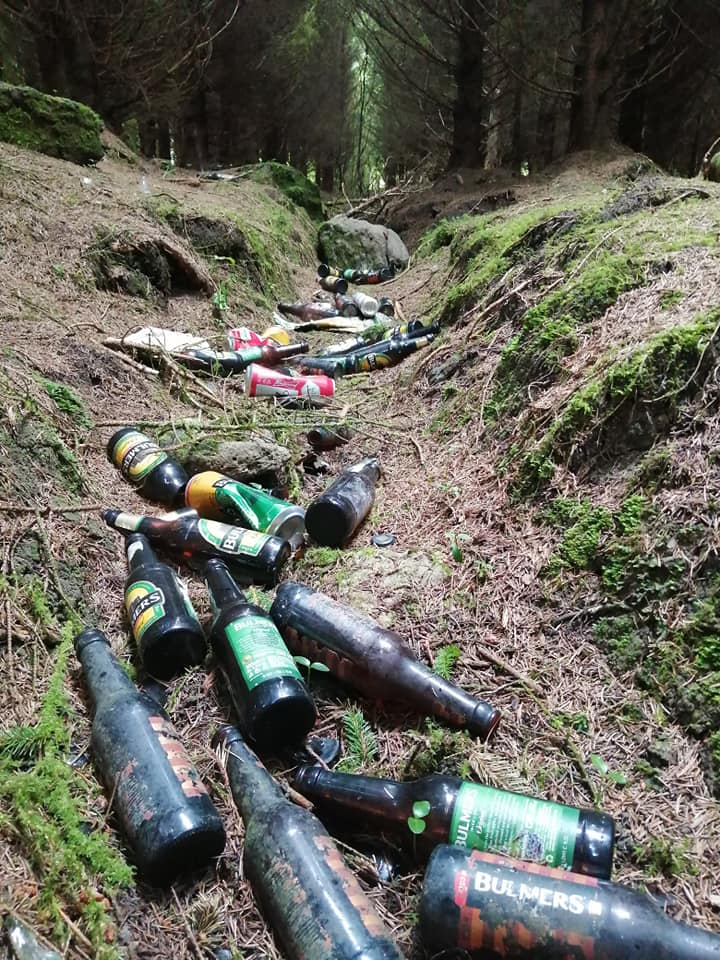 Calls for the enforcement of bylaws relating to the prohibition of alcohol consumption at Castlerea Demesne have been made this week, after beer bottles and cans were strewn throughout the park.

Despite CCTV in operation at the town’s park and signage saying that offenders will be prosecuted, this has failed to deter certain people frequenting the Demesne from leaving bottles, cans and litter behind them.

Local councillor Paschal Fitzmaurice has raised the issue stating that “our beautiful Demesne is there for all to enjoy, but unfortunately some people want to destroy the beauty by leaving their bottles and litter behind. There is a bylaw in place regarding drinking in the Park and it needs to be enforced on those who have no regard for the park and all the park users,” he urged.