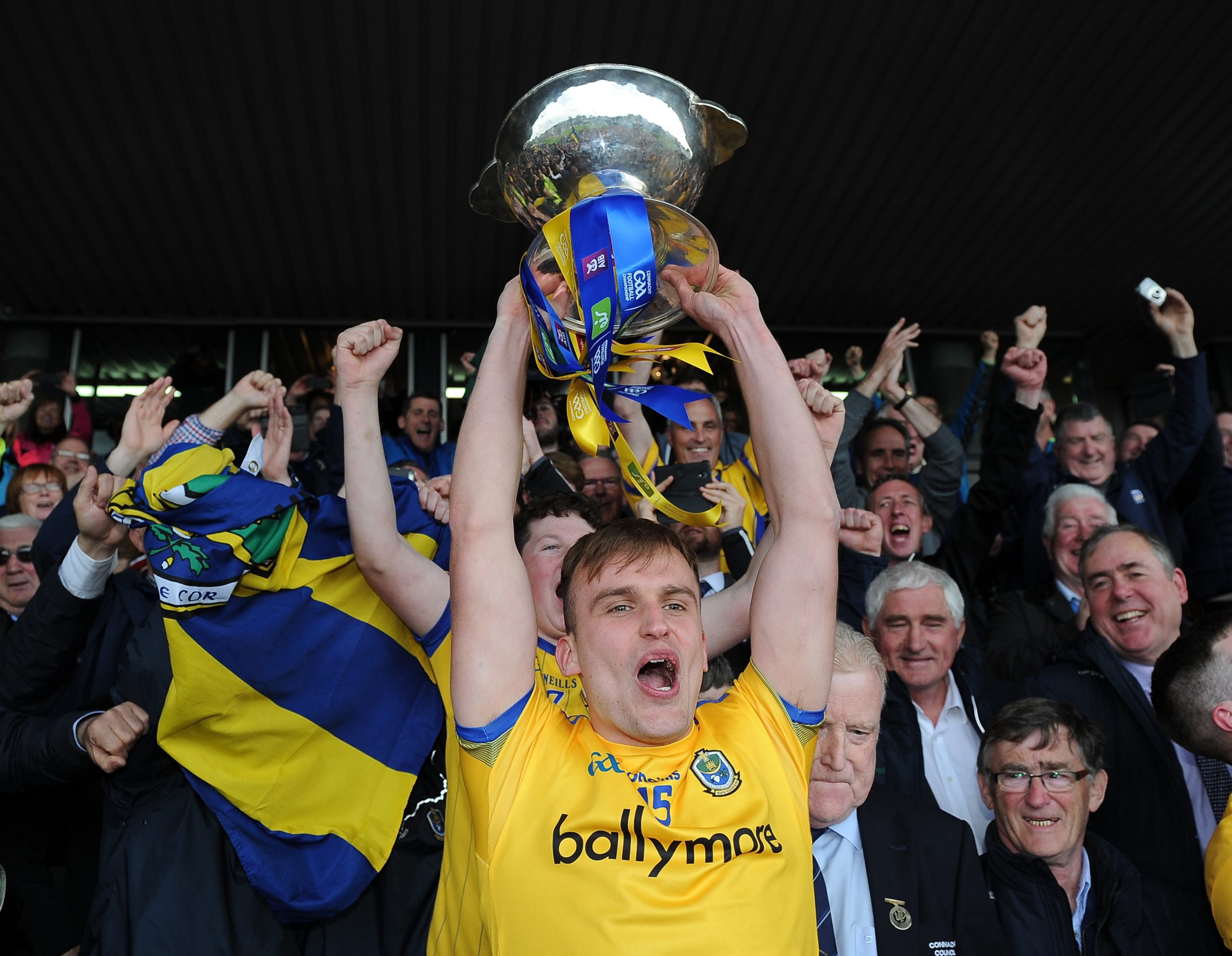 It has been confirmed that Roscommon will begin their defence of their Connacht senior football championship title against either Mayor or Leitrim in early November.

Roscommon had been due to play London. However, it was confirmed this afternoon that the exiles would not be competing in this year’s provincial championship owing to the current Covid-19 restrictions.

The GAA’s Central Council have this afternoon formally given the go-ahead for the 2020 All-Ireland championships to take place from next month.

At a virtual convening of Ard Chomhairle today, the staging of the senior, U-20, and minor All-Ireland schedules were rubber-stamped. Exact dates and throw-in times for provincial games could be confirmed by the end of next week.

In a statement from Croke Park today, the GAA warned there will be restrictions on the amount of funding supplied to counties for the preparation of teams due to the organisation’s adverse financial situation.

“The decision was made following positive interaction with the Government and an understanding that specific financial supports will be made available.

“Due to the reduced level of funding available as a result of the pandemic, a series of strict financial controls will be put in place by the Association which will govern the costs and preparation of teams.

“In addition to this,

a plan and series of protocols produced by the Association’s Covid Advisory Group and which will facilitate the safe staging of inter-county games will be circulated to counties.”

It was also confirmed UK county teams will not be involved in this year’s championships, while the special emergency powers for the administration of the Association have been reapproved and extended until December 4th.

Roscommon are scheduled to play their remaining Division 2 league games away to Armagh on October 17th/18th and away to Cavan on the following weekend.