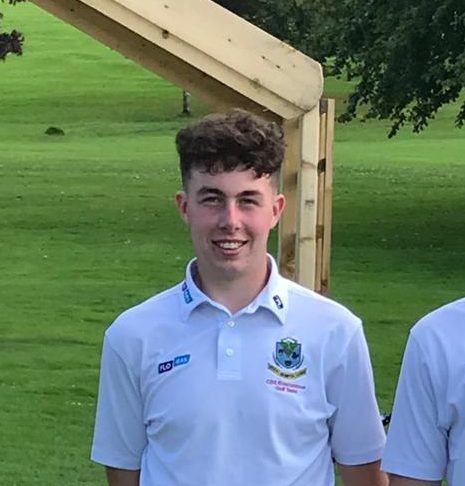 A 17-year-old Roscommon golfer has hit a rare hole-in-one not once but twice in the space of just eight days.

In a post on social media, Roscommon Golf Club commended a “feat unheard of before” at the club.

“Fionn had a hole in one at the 12th last Sunday, a rare accomplishment indeed. However he has done it all again today, (hitting) another hole in one on the same hole. Definitely a feat unheard of before,” the post reads.

“All in all, the future of Roscommon Golf Club is very bright with such talent abounding amongst its junior ranks.” it goes on.

Fionn’s father Paul said the pair of hole-in-ones were Fionn’s first and second.

“There are people who will go through their whole golf careers without any,” he said.

Paul said Fionn is part of a group of “talented young ones” at Roscommon Golf Club. The young golfers have now won three all-Ireland schools senior golf championships for Roscommon CBS, most recently in August 2020.

“We will probably never see the likes of it again at Roscommon Golf Club… they are such a talented group,” Paul added. 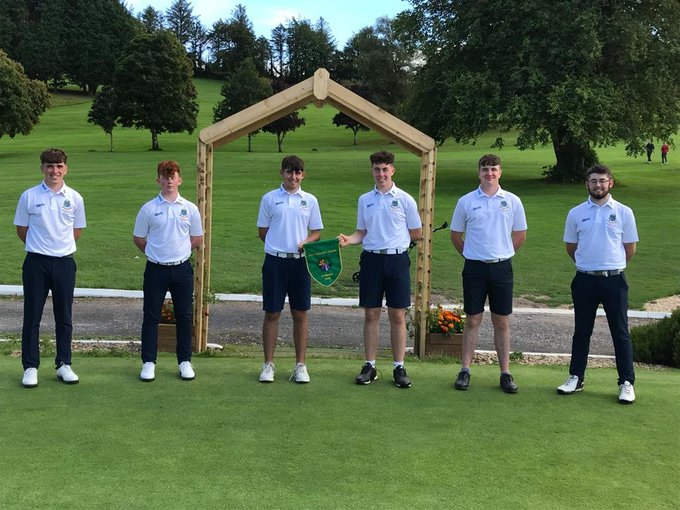