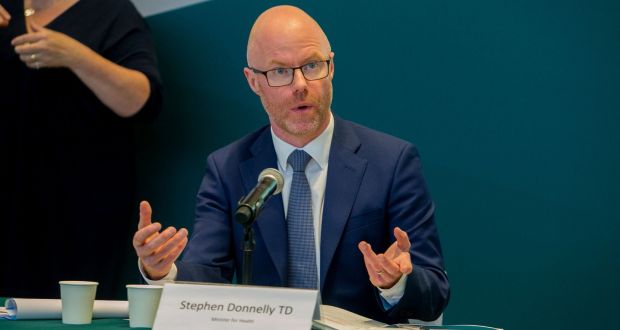 Reports have emerged Health Minister Stephen Donnelly has been reported as well and has contacted his GP for a Covid-19 test.

As a result, the entire cabinet have been advised to ‘restrict their movements’, resulting in the Dáil being adjourned, Ceann Comhairle Sean Ó Fearghail announced earlier this evening.

Minister Donnelly had taken part in a press conference ealier today when the Government announced their latest Covid-19 plan for the next six to nine months.

Both Houses of the Oireachtas have been adjourned until Tuesday next, or until the Ceann Comhairle is directed by the Taoiseach to reconvene.

Minister for Climate Action, Communication Networks and Transport, Eamon Ryan, had already been restricting his movements, as a member of his household is awaiting a test for Covid-19.