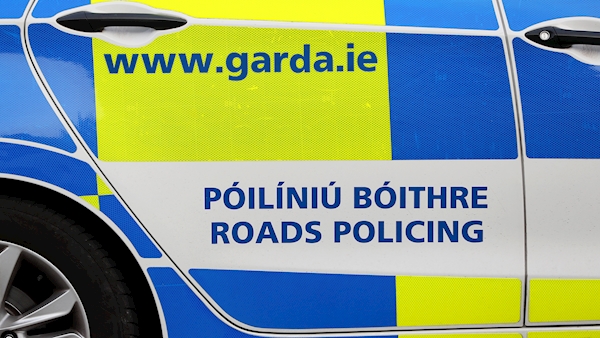 A man has died in a car crash in Co Sligo.

Two cars collided on the N15 near Rathcormack at 11.50 am on Sunday.

One of the drivers, a man in his 40s, was pronounced dead at the scene, while a passenger of the same car was treated at the scene.

A woman in her 30s, who was driving the second car, was airlifted to University Hospital Galway. She remains in a serious condition.

Both passengers of the second car were also brought to hospital with serious injuries.