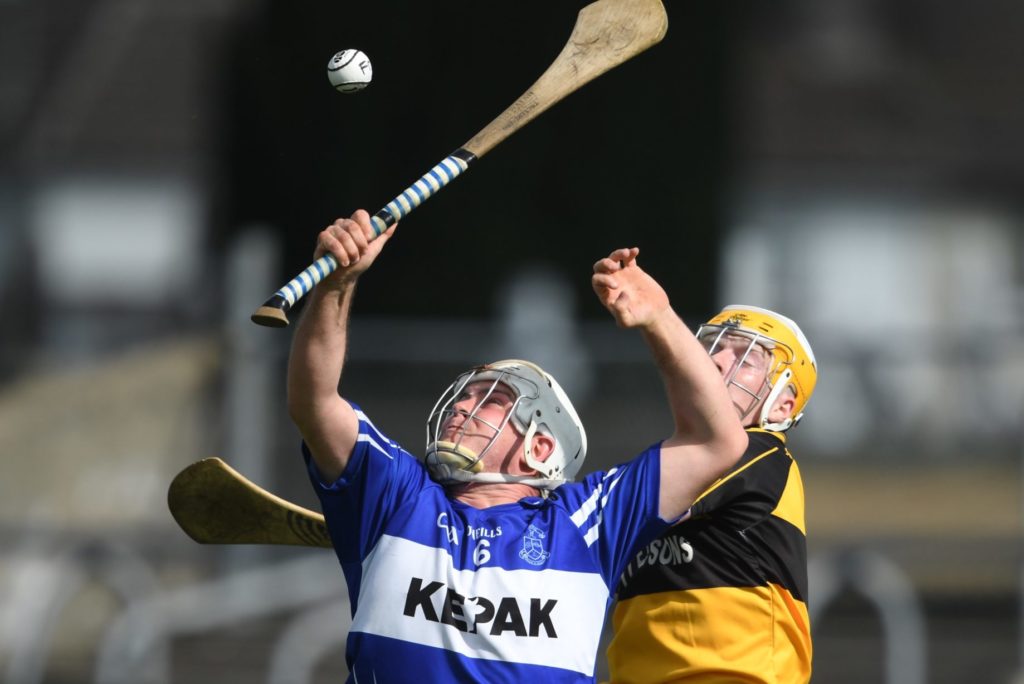 Which of the Government’s current roadmap levels to combat Covid-19 do Pádraig Pearses and Athleague fit into ahead of Sunday’s senior hurling final?

Both clubs deserve to be in the decider after their exciting, tense and tight semi-final victories. Athleague are entitled to an extra spud on the plate as they defeated county champions Four Roads the hard way. Would any other side have managed what Athleague had to do after Padraig Mannion’s men coughed up a four-point advantage in injury time?

At that point, Four Roads had catapulted themselves into the driving seat, as it seemed Athleague had to start from the bottom of the mountain once more. But instead of feeling sorry for themselves, they outscored the Tisrara men by 2-5 to 1-3 in extra time to gain sweet revenge for last season’s county final defeat.

From Athleague’s perspective, what a way to arrive at a final by having to beat Four Roads twice in the same game, leaving them nicely poised in their bid to reclaim the Mickey Cunniffe Cup.

Padraig Pearses, who were also the better team in their penultimate clash with Tremane, still required an injury-time point from Matt Comerford to seal the deal, just as a sticky Tremane side were smelling a first county final appearance since 1996.

While both teams should have won their semi-finals more comfortably, the trick remains to actually win them. In that regard, both Athleague and Pearses are on the green list when they touch down on what they hope will be the winners’ rostrum on Sunday afternoon.

It is the first time since 2007 that Four Roads aren’t in the final. Back then, it was Sunday’s main protagonists that graced county hurling final day as Athleague stitched successive titles together, beating Pearses on both occasions.

Athleague will take to the field knowing they have never lost to Pearses in a final. Both teams have shown their durability to bounce back after earlier championship losses, so getting an accurate gauge in terms of who might peak for the final is proving to be difficult.

Athleague will be trying to put Daniel Glynn and Oisín Kelly into lockdown. On the other side of the coin, Pádraig Pearses will be aiming to restrict the movements of Ben McGahon, David Flaherty, Cian Murray and Robbie Fallon.

One striking difference from both semi-finals was that Athleague had ten different scorers, with only four players on target for Pádraig Pearses. If the same happens on Sunday, there will only be one winner.

We know that both teams have scores in them but which side will cut out the concession of silly frees? It’s fair to assume that Daniel Glynn and Ben McGahon will punish poor defending.

It’s an intriguing final with lots of subplots and question marks over both sides. Crucially though, both teams will feel confident of winning.

Athleague will want to make up for a disappointing showing in the final 12 months ago. Padraig Pearses, with only one success since 1987, have loads of ground to make up. Having lost eight finals, judgement day has haunted them in the past.

Pádraig Pearses delivered their best display in a final by wiping out Four Roads three years ago. A repeat performance on Sunday will make them hard to beat.

Athleague are seeking title number 20, while Padraig Pearses will be hoping that their three-year cycle for championship glory continues — 1984 and 1987. Can they make it 2017 and 2020?

If this battle was fought out in a courtroom, a good lawyer would make a case for either side. But only one team will walk away a free man.

I’m nailing my colours to the mast — my gut feeling is that Shane Sweeney’s men will triumph.