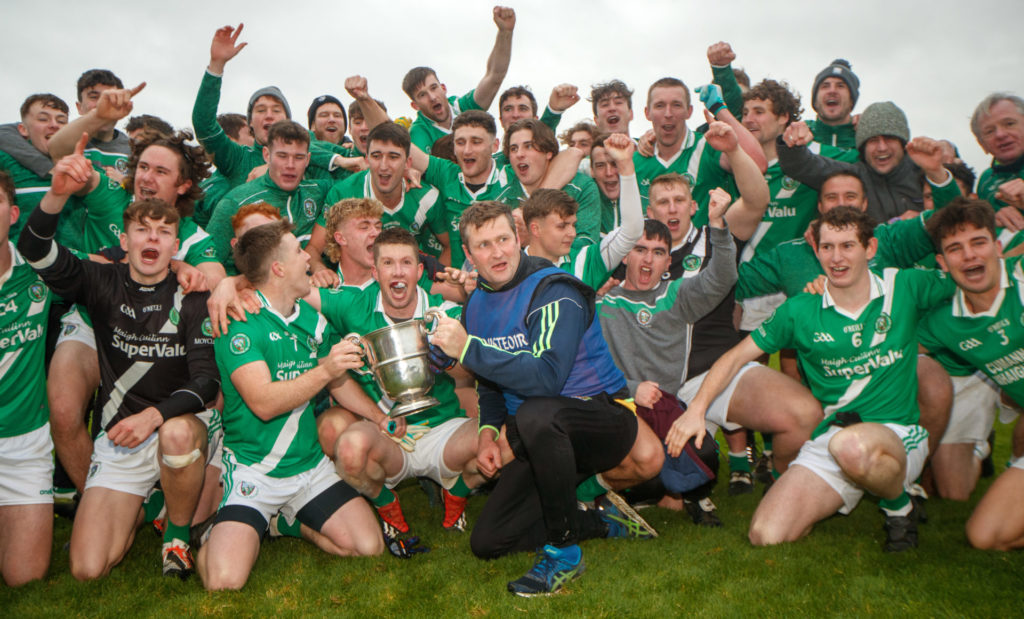 Moycullen beat Mountbellew/Moylough by 2-12 to 1-11 at Pearse Stadium, helped by Dessie Conneely’s personal haul of 1-9.

The sides were level at 0-7 apiece at the interval but goals from Conneely and Conor Bohan masterminded the most famous victory in the club’s history.

The result represents a major coup for North Roscommon native Connellan who has been part of the Moycullen management ticket for the last four years, including the last three as manager.

He enjoyed a decorated career with Roscommon, winning a Connacht senior football championship medal in 2001. He made his league debut against Clare in 1993 before scoring a point on his championship debut during the 1-12 to 1-10 victory against Leitrim in the Connacht semi-final later that year.

However, Connellan has been based in Galway for the last number of years where is a Garda in Galway city.

He has been involved in NUI Galway teams, both as a player and manager. He won a Sigerson Cup medal, alongside fellow Rossies Brian Morkan, Tom Ryan and Lorcan Dowd, with the Galway university in 1992. He was part of Maurice Sheridan’s management team when NUIG won the Sigerson Cup against UCD three years ago.