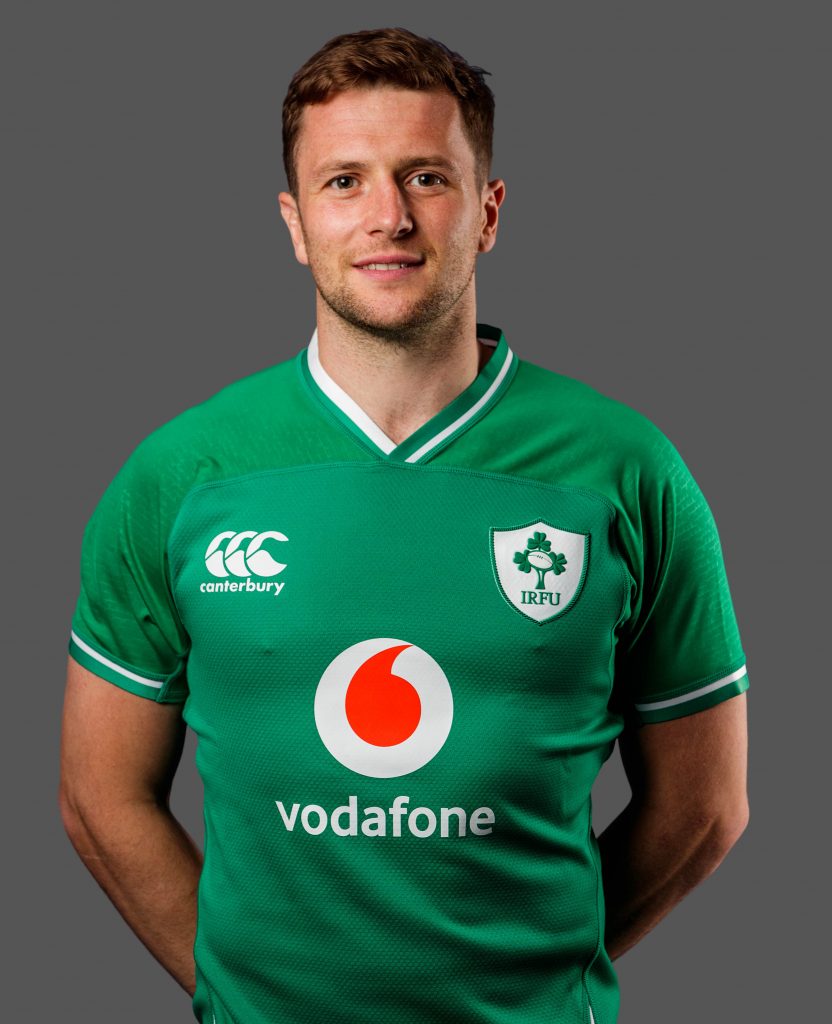 Connacht out-half Jack Carty has been recalled to the Ireland rugby squad ahead of the final two rounds of the delayed Guinness Six Nations Championship against Italy and France.

The Barrymore native, who has ten senior caps, hasn’t featured for his country since the World Cup in Japan this time last year but head coach Andy Farrell has included the South Roscommon out-half in his 35-man squad alongside captain Johnny Sexton and Ross Byrne — players who will also have designs on the number 10 green jersey.

Ireland currently sit fourth on the Six Nations table one point behind Scotland and four points behind England and France who have all played an extra game. Back in February, Ireland recorded wins over Scotland (19-12) and Wales (24-12) before losing to England (12-24) at Twickenham.