Murray ruled out of action until January 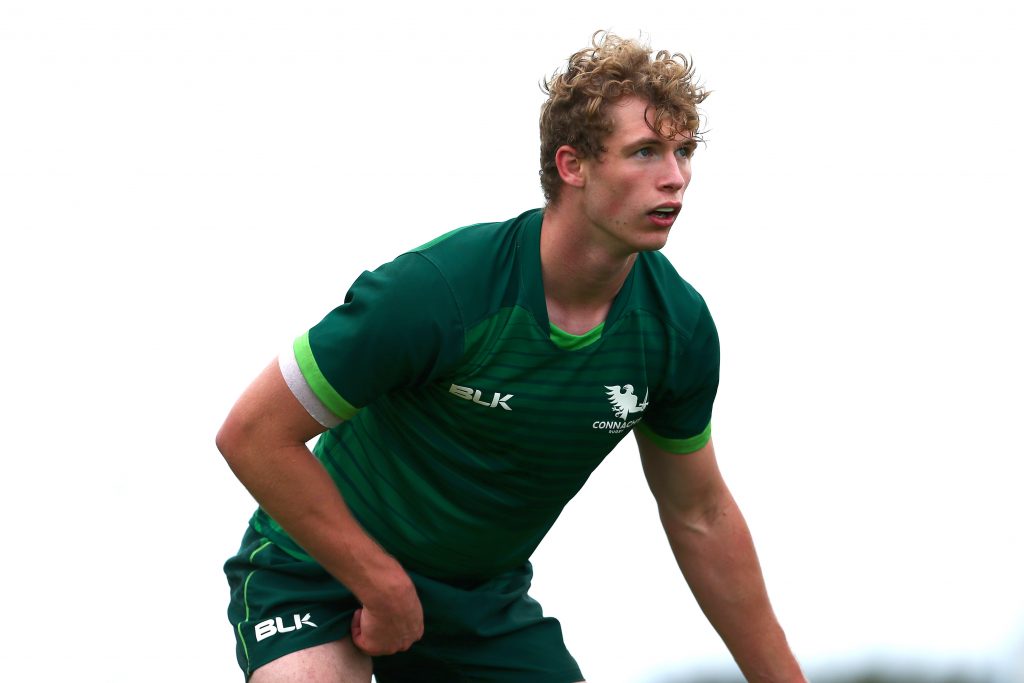 Niall Murray has been ruled of action until January through injury.

Niall Murray has been ruled out of action until January after undergoing shoulder surgery earlier this week.

The Connacht lock had been making a favourable impression in Head Coach Andy Friend’s set-up, and this injury setback will be a bitter disappointment to the South Roscommon second-row.

Connacht play the Cardiff Blues at Rodney Parade in the second round of the Guinness PRO14 on Saturday evening at 7.35 p.m., with Roscommon natives Denis Buckley and Jack Carty included in the western province’s starting 15 — the latter, no doubt, buoyed by his recall to the Ireland squad for the remaining Six Nations games against Italy and France.