No pressure on players to stay involved in current climate 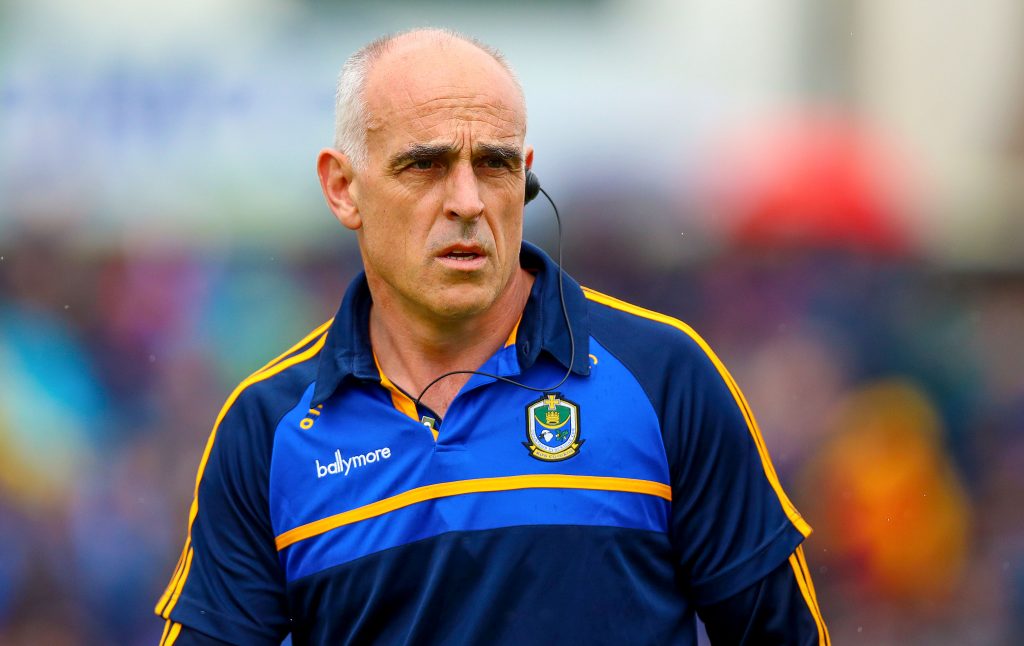 Roscommon senior football manager Anthony Cunningham says that he would fully understand if a player opted out of the current panel because of Covid-19 concerns.

Ahead of the resumption of the National Football League against Armagh on Saturday evening, Cunningham highlighted that he would have absolutely no issue with someone wanting to step away because of personal circumstances.

“The guidelines are there to be followed. They’re well-structured but we can’t beat this virus until we get a vaccine. So things are explained to the players in terms of limiting their contacts, and staying away from some of the things they might want to do. They’re the sacrifices we all have to make at the moment.

“But I would have no issue with someone coming to me saying that they want to step away because of their circumstances. I wouldn’t think any less of them. If a player or a member of the backroom team wanted to do that, I would respect their decision. No one has made that decision so far, but if someone came to me in the morning, it wouldn’t be an issue,” he emphasised.

Cunningham went to talk about the protocols that his side have been adhering to since training resumed, and confirmed that some players have missed training owing to Covid symptoms that required a test.

“We’re being as safe as we can be. We have to be sensible and the players are in no doubt about that. A lot of them are out there working in their communities. We know that this virus passes from one to another through contact, so the dangers are everywhere.

“But if a player has any inkling of symptoms, he stays away from training — it’s as simple as that. We have to protect the bigger number. But that’s understood by the players in consultation with Dr. (Martin) Daly. Some players have been tested and thankfully they’ve come back negative.

“I think we all know that we’re only seconds away from Covid hitting us really hard. So the extra layer of safety is there and we work with that,” he explained.