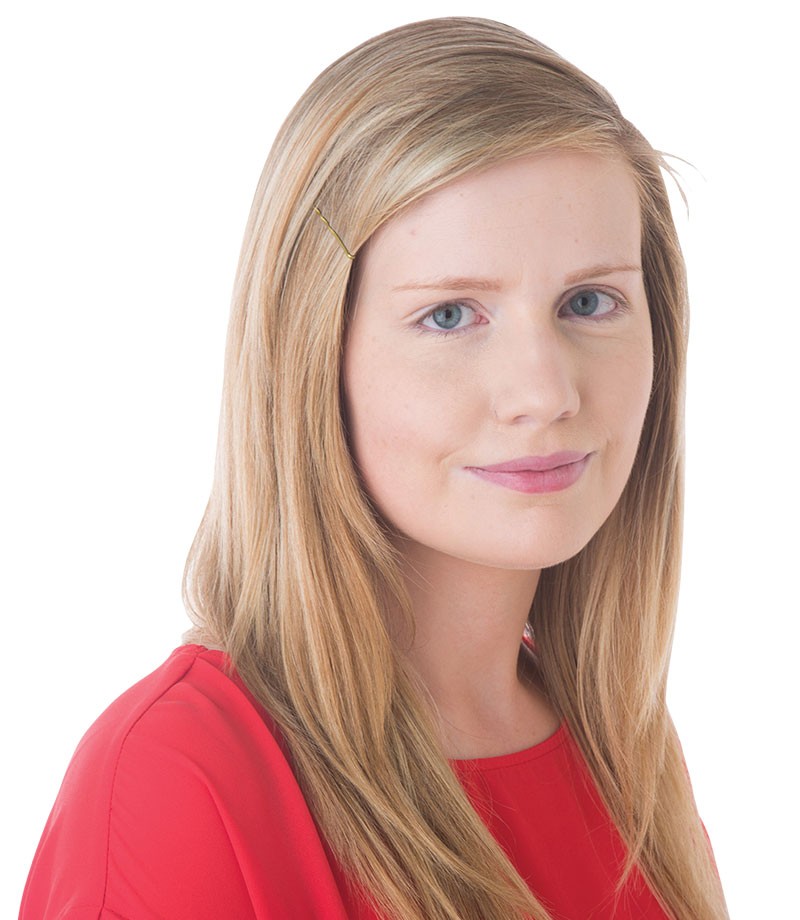 The Department of Social Protection has been urged to publish further details regarding the three weeks additional Parents’ Benefit announced in Budget 2021.
This week Deputy Claire Kerrane, Claire Kerrane TD, Sinn Féin’s spokesperson on Social Protection said that “Budget 2021 includes an additional three weeks Parents’ Benefit, which up to now has allowed both parents to take two weeks paid leave each in the first year of their child’s life. It was introduced in November 2019 and applied to any babies born since then.
“An additional three weeks has now been announced with no detail whatsoever on when it will be introduced, who is eligible and most importantly when parents can avail of it,” she remarked.
“This is at a time when parents are under immense pressure. In some cases their maternity leave has come to an end, they are expected back at work and yet, they cannot access childcare. Due to Covid-19, many crèches have re-opened with reduced capacity and many are not taking young babies.
“I have been able to confirm with Minister Heather Humphreys that this additional leave will be able to be taken in the first two years of a child’s life, rather than one as has been the case. The Minister has also confirmed that legislation will be required to allow for this additional leave. However, what remains unclear is the timeframe.
“This lack of information is causing huge anger and confusion for parents who are trying to make decisions about caring for their new baby and some being left with no option but to take unpaid leave, leaving them under financial strain.
“I now understand that the additional leave announced earlier this week requires a system change in the Department and it appears that this is going to take significant time before it is introduced.
“I called on the Minister to provide clarity when I spoke in the Dáil on the Budget on Thursday. I am again calling for clarity for parents as they try to work out how they will manage in the weeks and months ahead. That clarity is needed now,” concluded Deputy Kerrane.