Appeal for return of trap taken from Castlerea 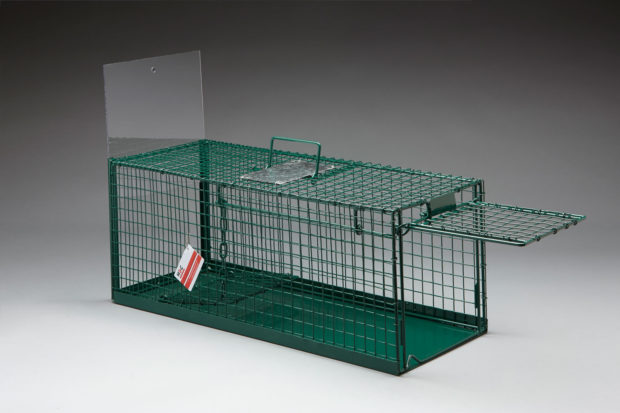 The Roscommon Society for the Prevention of Cruelty to Animals has this evening appealed to the person who removed a €160 trap from a location in Castlerea to please return it.

Yesterday the SPCA had reported of “a little ginger cat behind Tully’s Hotel in Castlerea that looks injured”. They had asked was there anyone in the area that “could pick this little one up and take to the vets for us. We need to get this poor cat seen urgently by a vet.”

Subsequently in an effort to catch the cat and get help for it, a trap had been set at the side of Tully’s Hotel. “Our volunteer has been checking it regularly during the day. To her horror when she went around a short time ago someone has removed the trap,” said the Roscommon SPCA.
“Those traps cost us around €160 each so we ask that whoever removed the trap to return it, please,” said the SPCA appeal.

*Update on the missing trap: The Roscommon SPCA said that an elderly lady came across the trap.

“She released the ginger cat thinking she was doing the right thing. We have explained the purpose of the trap to her and we have reset the trap to try to catch the cat again,” the society said.