Rossie riches for Lotto player in Boyle who scoops €339,205 win 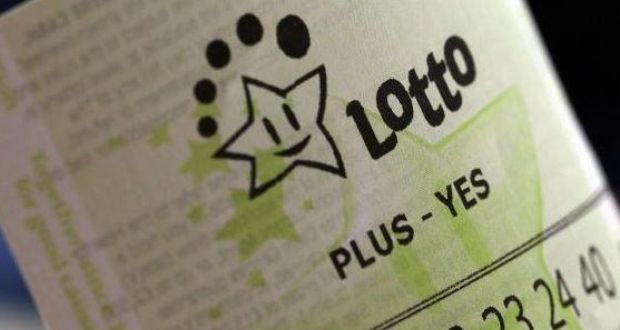 The National Lottery has confirmed this morning that Roscommon has got its second major National Lottery win in as many weeks after a lucky ticketholder in Boyle won €339,205 on last night’s Lotto draw.

This lucky winner, who was just one number short of winning the entire €4,453,585 jackpot, bought their ticket at Kelly’s Londis store on Bridge Street in Boyle.

Speaking on selling the winning ticket a delighted Neil Kennedy, owner of Kelly’s Londis, said: “Word came through from our National Lottery rep last night and we shared the good news on the store’s Facebook page. Just a few hours later the word and it’s the talk of the town. We are in the middle of Boyle so the vast majority of our trade comes from our regular customers so hopefully it is one of them. It sure isn’t me anyway, unfortunately! However, it is great to sell our first ever major Lottery prizewinning ticket. We are in business here at Boyle since 1939 and I’m the third generation of our family running the store. We’ll be spreading the word to all of our customers today to check their tickets.”

This is the second recent stroke of Lottery luck for Roscommon as on 7th October another winning EuroMillions ticket, worth €500,000, was sold in Healy’s Xpress Stop service station in Ballyfarnon village, County Roscommon.

A spokesperson for the National Lottery said: “It’s been a lucky couple of weeks in Co. Roscommon with the two National Lottery wins totalling €839,205. Last night’s Lotto win, combined with Roscommon’s win over Armagh in the football, meant it was a good Saturday for the Rossies. We are now asking all our players in Roscommon to check their Lotto tickets very carefully and if you do happen to be this lucky ticketholder please sign the back of the ticket and contact our prize claims team on 1800 666 222 or email [email protected] and we will make arrangements for you to collect your prize. ”

While there was no winner of last night’s €4,453,585 Lotto jackpot, there were more than 105,000 players in Ireland who won prizes. Next Wednesday’s Lotto jackpot will roll to an estimated €5 million.