Shane in search of a better vision for Roscommon 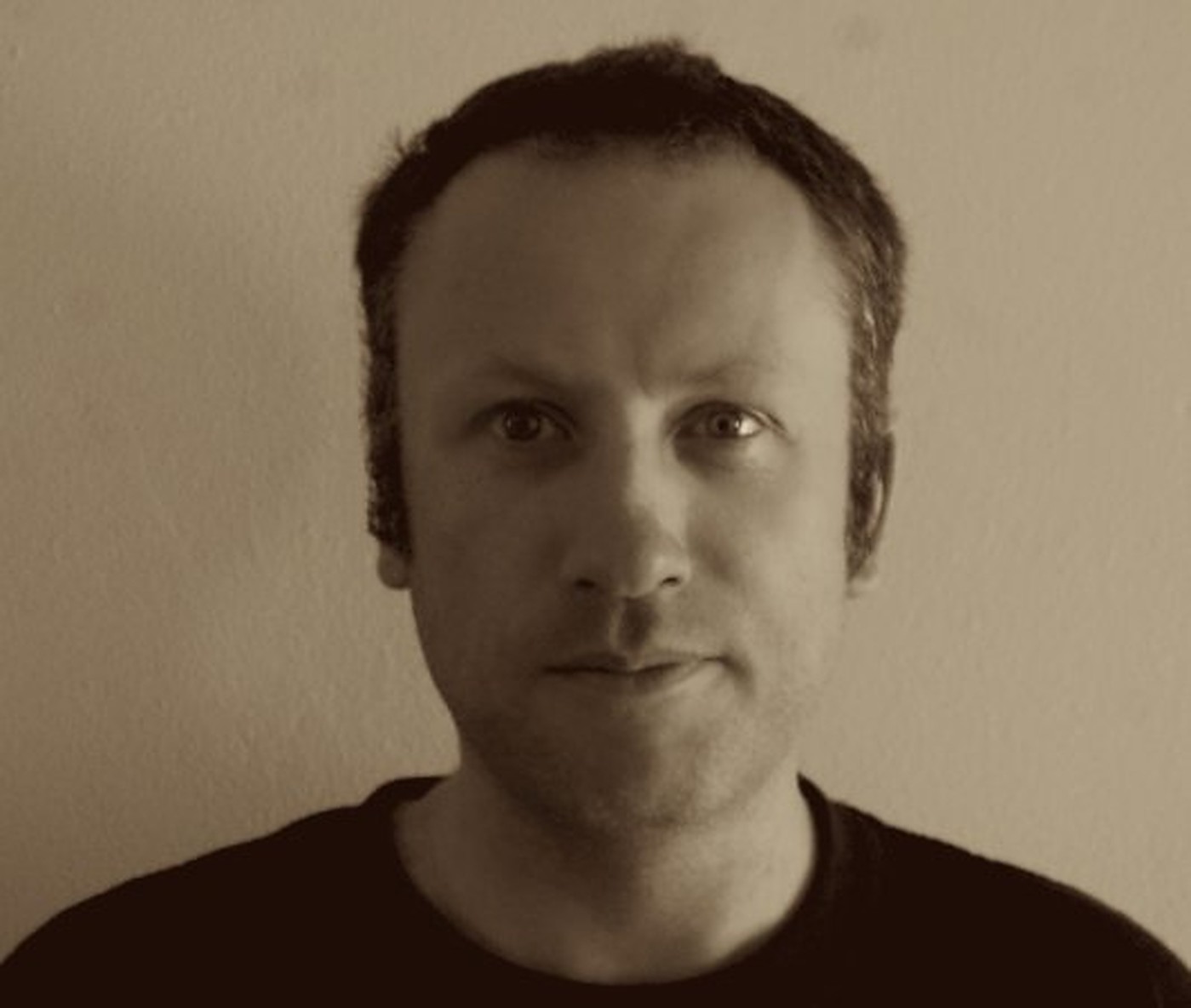 The future of rural towns and villages is a frequency debated concept. Go right back to the Oliver Goldsmith’s epic poem ‘The Deserted Village’ to John Healy’s ‘No-one Shouted Stop’, the plight of smaller urban centre has been frequently discussed.

Now more than ever, the future of our towns and villages is under the spotlight. The effects of Covid-19 have further highlighted the challenges facing many smaller towns, not least in county Roscommon.

One individual with a particular interest in the future of smaller towns and villages and how best they can be supported and revitalised is Shane Cogan, a native of Kilcoleman in Ballaghaderreen. The 46 year has returned home after many years working in Africa and America.

For over twenty years, Shane, the son of Jimmy, a former member of Roscommon County Council and Pauline has lived abroad, working in the area of human rights, working with local communities to combat the effects of war, poverty and inequality.

For more than fifteen years, Shane has been working as a human rights worker with the United Nations (UN) in Afghanistan and Sri Lanka during both the horrific wars that occurred there.

Since the start of the pandemic, he has found himself at home. However during that time, he undertook studies at UCD’s innovation Academy, learning how best communities can be supported and revitalised.

“My postgraduate studies are in creativity and innovation. To this effect, my work is about coming up with business ideas. To this effect, I’ve started a new enterprise called ‘Re-thinking Rural Ireland’ which is a working title for my idea.

“The basic idea is to help small towns in the region, which have been ‘left behind’, not just by or since the 2008 crash. The towns in question are towns that have potential but need help in rejuvenating themselves.

One of the towns that Shane would like to engage with is his own town of Ballaghaderreen, but for now is reluctant as he says there might be a perceived ‘conflict of interest or a potential bias’ having lived here with so many family and friends here.

However, we will include it once we are established and the pilots have been rolled out. For me, Ballagaderreen has been in many ways the inspiration for this work and as many have said before, Ballagh’ needs multiple types of support.”

“The first step in the process is to collect data. What’s wrong in that town or village. What’s failed. What’s not working? And what may work. My idea is to ‘pilot’ the concept in three or four different towns across the country and I’d like to try the concept in at least one town in Roscommon.

“I’m excited about the potential to develop new ideas with local communities. It’s not about being a ‘talking shop’. There are towns that have turned the corner and I don’t say why others can’t”, says Shane, who can be contacted through his LinkedIn page.