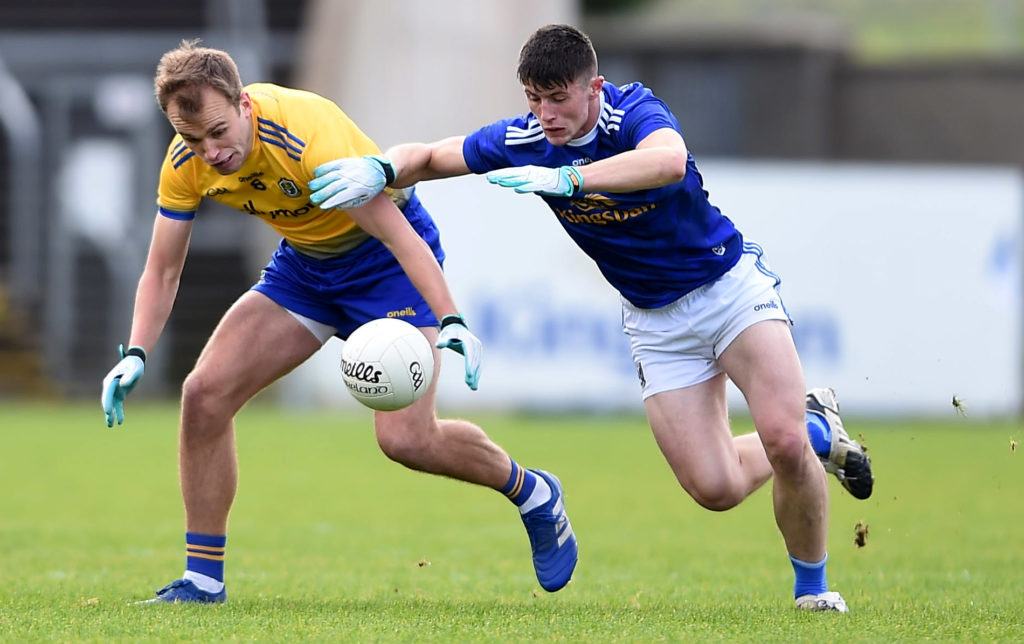 Roscommon have returned to Division One League Football after a terrific 1-12 to 0-13 victory against Cavan at Kingspan Breffni on Saturday afternoon.

Despite missing 15 players from the match-day 26 against Armagh seven days earlier, the team, managed by Iain Daly for the afternoon, showcased the Rossies’ strength-in-depth to edge out a Cavan side who ended up being relegated due to results elsewhere.

Captain Enda Smith grabbed the all-important goal in the 46th minute but a late Cavan revival failed to knock the Rossies off their perch.

With just seven of the team — Colm Lavin, Seán Mullooly, Cathal Cregg, Enda Smith, Tadhg O’Rourke, Cian McKeon and Niall Kilroy — that started against Armagh, the visitors made light of their absentees to establish a 0-7 to 0-4 lead against the breeze at the break.

Enda Smith finished off a good move to palm the ball to the net 11 minutes into the second half and despite losing their way late on as Cavan went for broke, Roscommon were promoted as Division Two champions.

Since drawing with Laois and losing to Fermanagh in their opening two games, Roscommon have reeled off five victories on the spin without conceding a goal.

They play either Mayo or Leitrim in the Connacht semi-final in two weeks’ time.