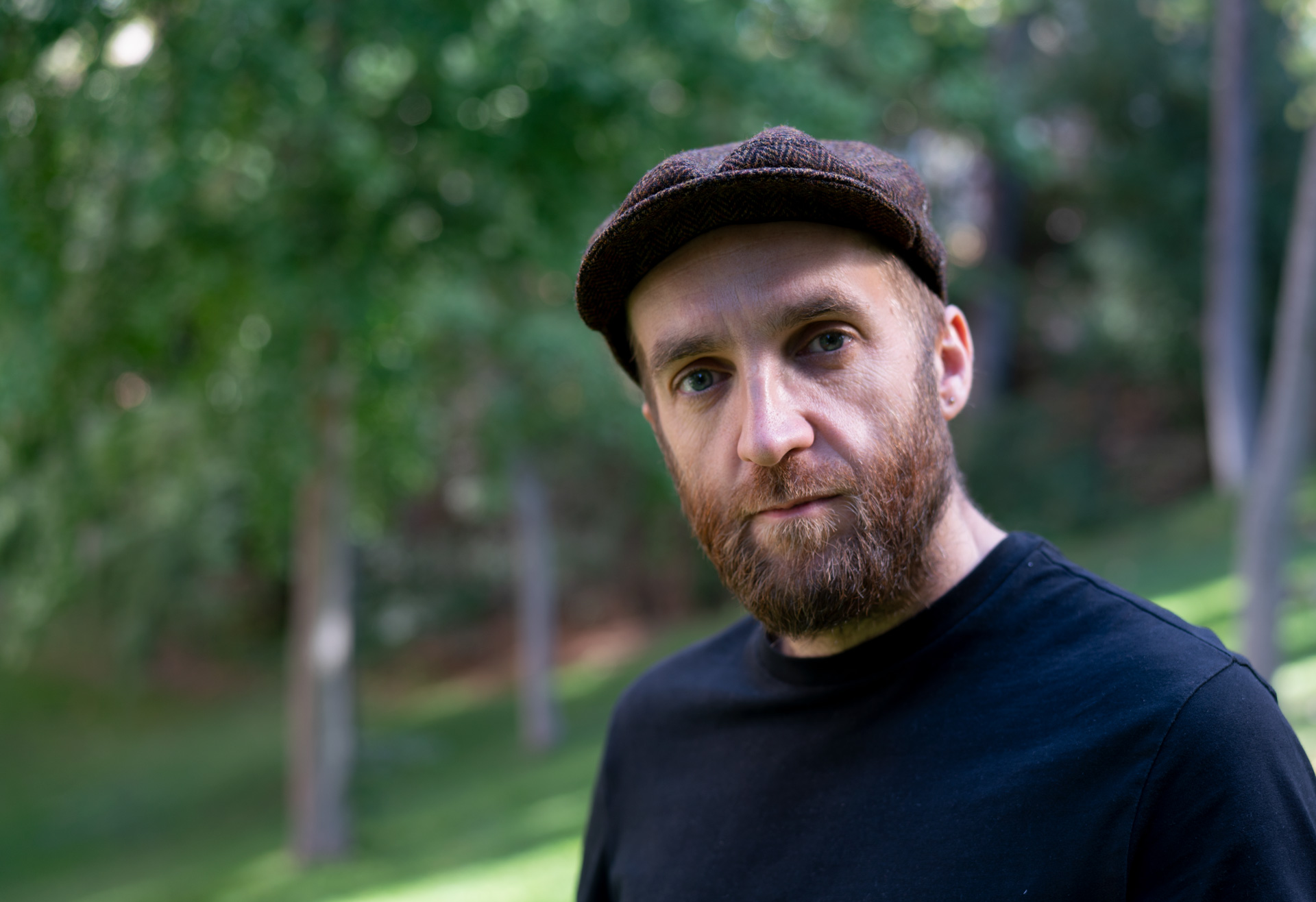 Shane Tivnan grew up in the townland of Drum in South Roscommon, the son of Batty and Mary. His mother is a native of St. Paul’s Terrace in Athlone while his father, is a native of Cornaglea, near Boyle.

The Francis McManus award is one of the most prestigious in the literary world, attracting top quality short story writers. Was Shane surprised by his considerable success? “Even though I had published work in Spain and the UK before, and had been shortlisted for a couple of prizes, winning the Francis McManus award has moved things to a new level. As an artist it’s great to get feedback from the world and know that people are connecting with your work,” he told the Roscommon Herald.

“It’s what brings a piece alive and the thing that drives you forward. Overall, what it has given me is a sharper focus on the work. It’s made me conscious you never know if something you do will end up being successful and reach a wide audience as Flower Wild did. That sort of new awareness makes you a bit more self-reflective.”

Shane’s story ‘Flower Wild’ is an unusual piece of historically influenced based prose. Recently, the story was recorded by acclaimed actress Ingrid Craigie for RTE Radio One’s ‘Book at One’ slot which is broadcast on weeknights after the 11 p.m. news.

“I wrote about what it would have been like to be inside the mind of Violet Gibson during the last few days of her life. Violet is the Irish woman who shot Mussolini in Rome in 1926. I wrote it as if she were lying on her bed in the asylum and whispering her life story into somebody’s ear. There’s very little known about her and that just really intrigued me into giving her a voice,” says Shane who now lives in Madrid..
Now he was won such a prestigious award, how does he intend to pursue his writing? “I’m writing a novel at the moment. I’m a year into this project and the first two efforts have gone into the bin, but so far so good with the third attempt. The radar is always on for a short story idea as well.”

For now, life for Shane in Madrid is pretty regimented due to the effects of Covid as writing has and continues to be his escape: “I write in the mornings and teach in the evenings. We’re restricted here as to where we can go so I’m focusing on health and giving all the extra time to the work (the writing work that is!),” said Shane.