Hurlers back in last four of Christy Ring Cup 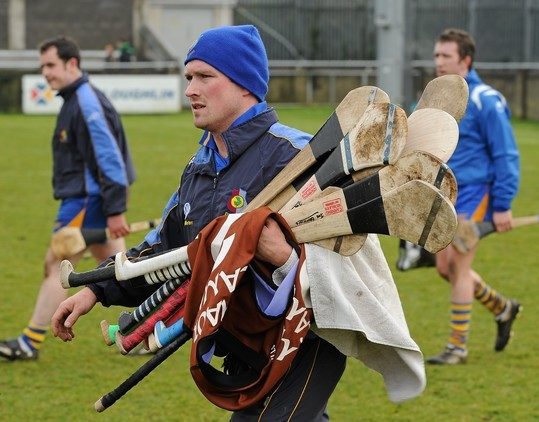 The Roscommon senior hurlers are back in the semi-finals of the Christy Ring Cup after a hard-earned 0-20 to 0-17 victory against Sligo at Athleague on Sunday afternoon.

Cathal Dolan was Roscommon’s top scorer with 0-13, while Sligo’s Gerard O’Kelly-Lynch registered 0-12 for the visitors.

The home side fell three points behind early on, but with Dolan and Johnny Coyne to the fore, they fought back to lead at the interval.

Dolan and O’Kelly-Lynch traded scores in the second half, and despite losing Mickey Joe Egan to a red card, Roscommon advanced to next weekend’s semi-finals.