Over 65% of parents feel child’s education affected by Covid 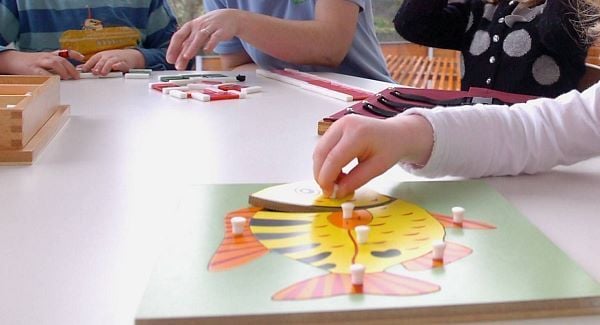 The majority of parents in Ireland feel their children’s education has been impacted by the ongoing Covid-19 pandemic according to a report from Sherpa Kids Ireland.

67 per cent of parents surveyed said the virus had affected their child’s learning, while 59 per cent said it had taken a toll on their own mental health.

Almost two thirds of parents said they struggled to find time to home-school their children during the school closure earlier this year and 60 per cent said their children would have benefited from structured school-age childcare activities during lockdown.

Sherpa Kids Ireland is urging the Government to make a clear distinction between early-years and ‘school-age’ childcare, as Ireland has a “high unmet need for out-of-school services” according to the European Commission.

They believe that a greater recognition and investment in childcare services for school-going children will aid economic recovery after the pandemic, reducing costs for parents and increasng female participation in the workforce.

Sherpa Kids Ireland is calling for the Government to provide €500 million a year by 2025 to address the lack of services for school-aged children.

They also say the plan to double the €574 million fund for all childcare services by 2028 does not go far enough.

“This will benefit the country’s economic recovery, and give children the social and mental health supports they need during the pandemic and later in life.”

Non-essential retail given go-ahead to reopen in North