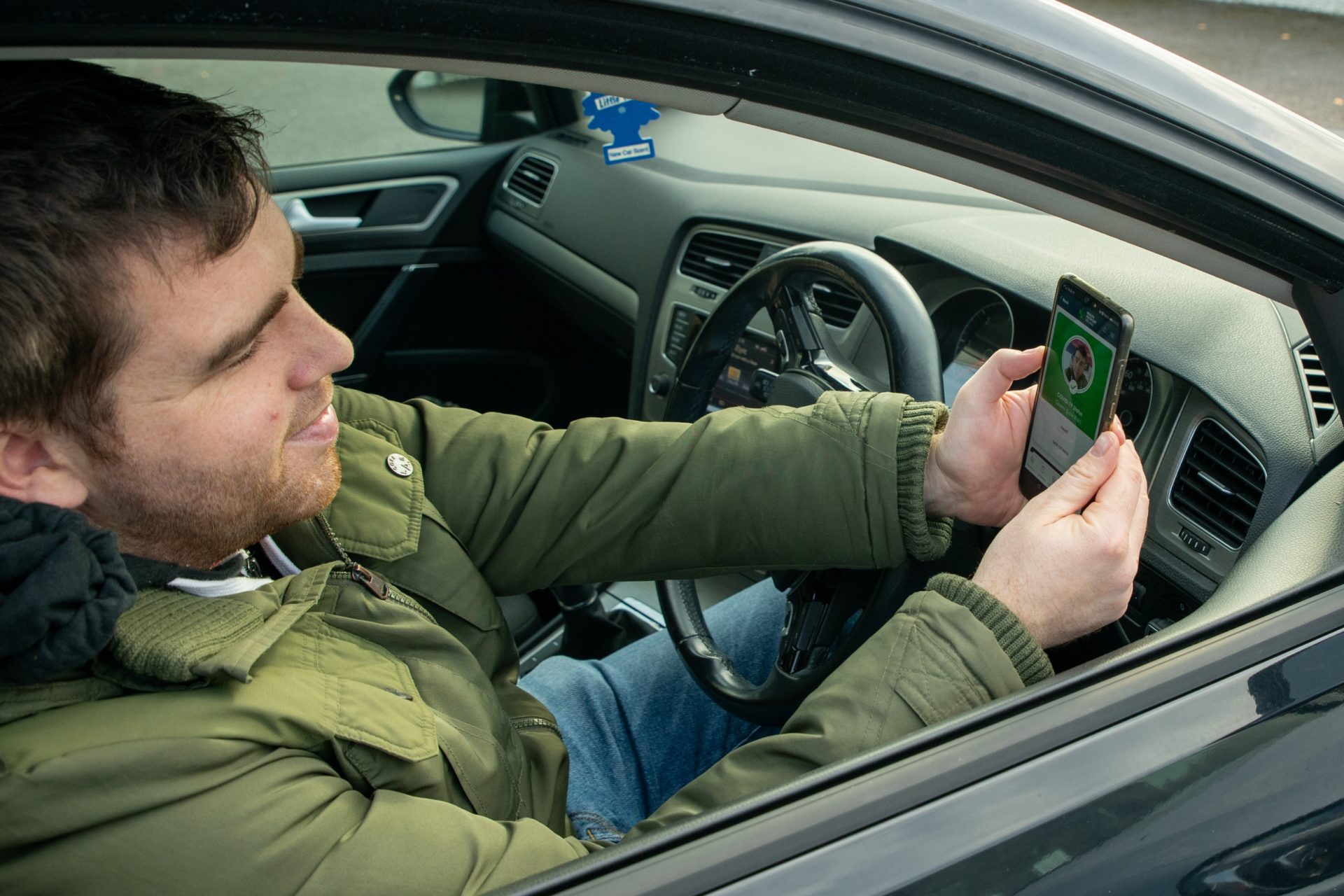 The ROQU Group has completed a successful community rapid testing programme for Covid-19 involving the village of Lecarrow in Roscommon.

The village is the first in Ireland to trial weekly rapid Covid-19 screening as part of the Health Passport Ireland pilot programme, with 150 residents participating over a six-week period. The system was trialled in a rural community setting to demonstrate how it can safeguard the health and wellbeing of local residents and their families.

The pilot programme was conducted on a voluntary basis, with a clinical team present to administer weekly tests at a drive-through facility on the grounds of the local church. The pioneering healthcare technology enabled residents to receive their test results securely and privately within 15 minutes via their Health Passport app, which was followed by a phone call from the on-site doctor. In total, over 1,000 rapid tests were carried out during the trial period with seven positive cases detected from 150 residents who showed no symptoms and would have otherwise not been tested.

Father Ray Milton, Parish Priest in Lecarrow, Roscommon, said: “I was delighted that our community took part in a pilot for Covid-19 testing and technology. I was a participant, along with a significant number of people from our community. The testing was not very invasive, and the rapid test result was fantastic, having the results received within the Health Passport app was very reassuring. The testing had a good effect on people as it addressed their fears and anxieties about the test itself but more importantly, that COVID-19 was not detected and there was no long delay between getting tested and getting the result.

“While continuing to observe all the protocols, people felt safe in the community knowing that other members of the community were tested. It provided a safe environment for us and those that tested positive took the necessary steps, following all HSE guidelines. The trial has given a great degree of confidence back to people and the feedback has been wonderful.”

Robert Quirke, CEO of ROQU Group, said: “This trial was very much led by the local community and they engaged at every level from sourcing a suitable location to scheduling the testing at times that facilitated everyone. By working with the Lecarrow community, we have been able to stress-test how the screening system works in the real world and it has been very reassuring for the local families. It has demonstrated the need to bring people together to support each other during this time.

“It has shown that by combining rapid testing with technology, the Health Passport system is an efficient screening solution. The system has already detected many positive cases amongst asymptomatic people, not only in the village of Lecarrow, but with the rest of our trial partners who we are screening on a weekly basis. Having a positive case identified has meant that people can isolate and seek medical help at an early stage and prevent transmission. With the Lecarrow trial, the residents were protected, making it a safer place to live and it reduced any potential strain on the public health system,” concluded Robert. 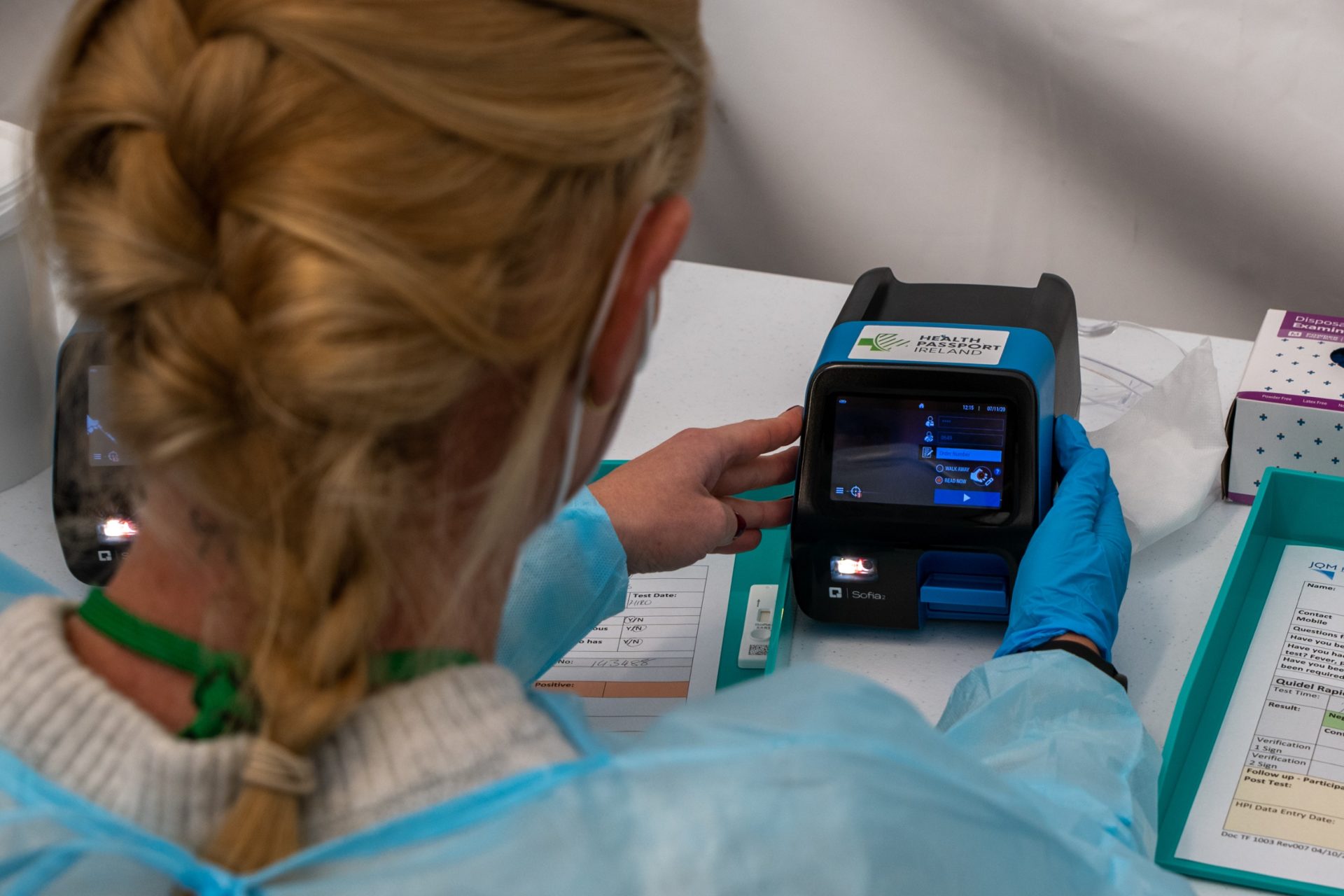