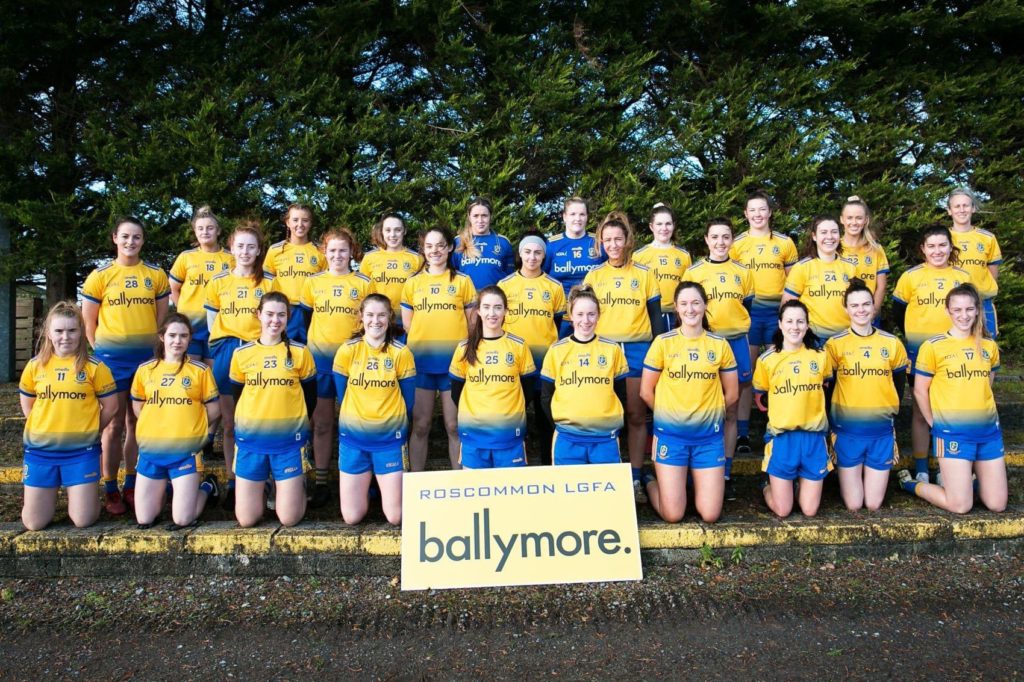 The Roscommon intermediate ladies’ football panel can reach the last four of the championship with a victory against Offaly on Sunday next.

For the first time since 2015, the Roscommon senior footballers won’t be involved in the Connacht final but there’s still plenty of intercounty interest in Primrose and Blue teams this weekend.

The senior hurlers get the ball rolling on Saturday when they meet Kildare in their Christy Ring Cup semi-final at St. Conleth’s Park, Newbridge, at 1.30 p.m.. The teams met in the league earlier in the year when the Lilywhites enjoyed a 5-21 to 2-12 victory at the Kildare GAA Centre of Excellence, Hawkfield.

Since then, Johnny Keane has taken over from Ciarán Comerford as manager. A terrific comeback just fell short against Wicklow as Roscommon were defeated by 2-19 to 3-14 by Wicklow in the opening round of the Christy Ring Cup.

Then, on Sunday last, Roscommon overcame Sligo by 0-20 to 0-17, thanks to Cathal Dolan’s 13-point haul, to reach tomorrow’s semi-final against Kildare.

Sunday sees the Roscommon intermediate ladies’ football team looking to cement their place in the last four of the All-Ireland championship when they tackle Offaly in Kinnegad at 1 p.m..

If Roscommon win or draw on Sunday, they will play Westmeath in the All-Ireland semi-final on November 29th.

Meanwhile, the Roscommon junior camogie team, despite being well-beaten by Armagh, are involved in All-Ireland semi-final action on the weekend of November 21st/22nd. They play the winner of Cavan and Tyrone in the last four.