Plans to develop Boyle’s Crescent area could be in doubt 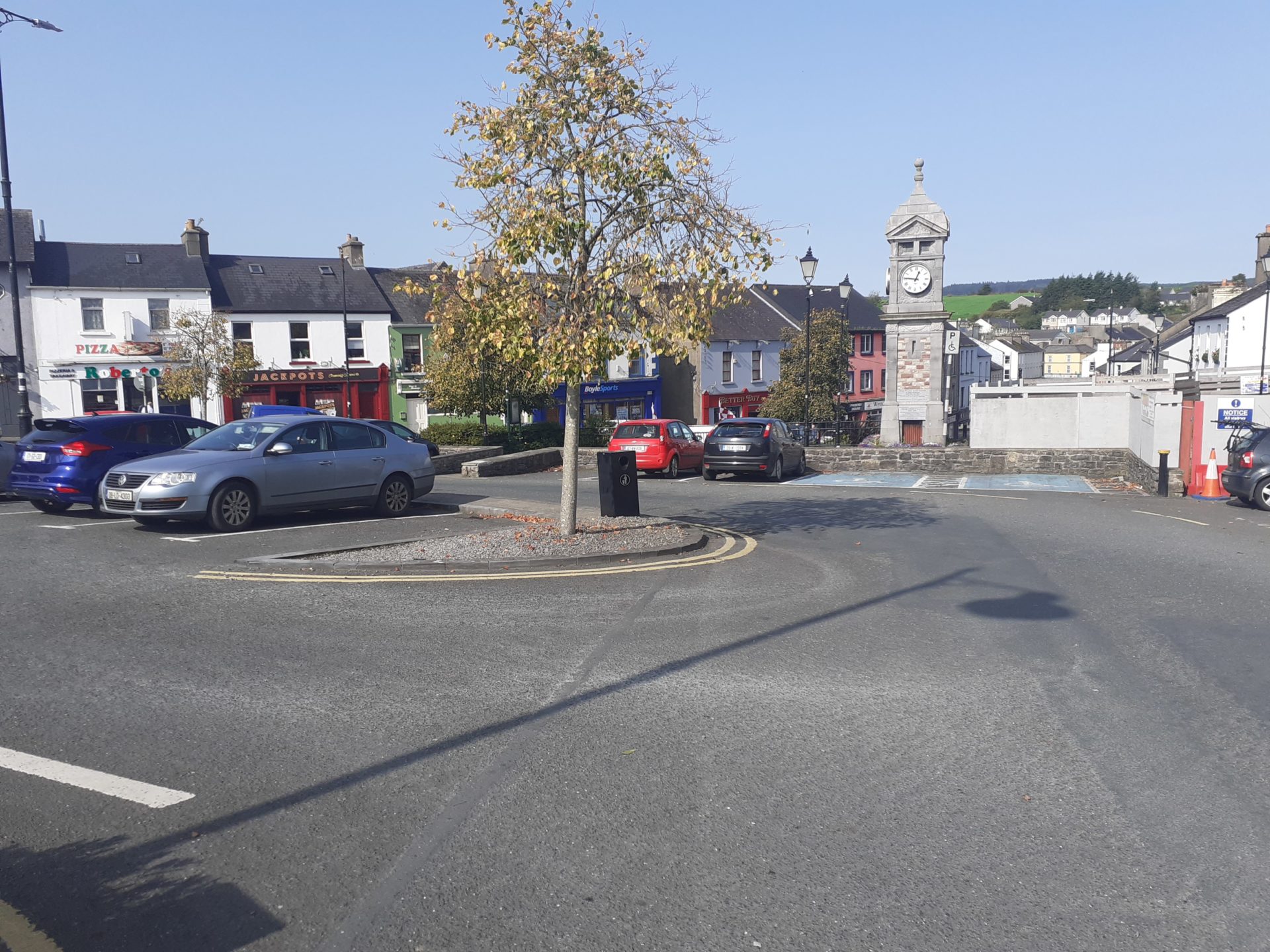 Plans to develop the Crescent area of Boyle town could be in doubt as it is thought that a decision to proceed with the development may be rejected by local councillors when the Boyle Municipal District meets tomorrow, Friday.

Some businesses have strongly opposed the plans since the proposed development was first put on public display last September. Business owners have met in the town to discuss their concerns and made their objections known to local public representatives at a meeting last Saturday.

While local traders and business owners insist they are not opposed to plans to redevelop the Crescent area, the reduction in the number parking spaces, will, they say, adversely affect footfall and trade in the area.

Traders say they are not opposed to plans to develop the Bridge Street area of the town, but fear a reduction in parking spaces on The Crescent as as well as a return to a two-way traffic system will impact on traffic flow and in turn affect local business footfall.

Neil Kennedy, of Kelly’s Londis,  says his understanding is that members of Boyle Municipal District are to vote on the plan at their meeting tomorrow (Friday).

“We (traders) understand it’s going to a vote tomorrow (Friday). The change to parking and the re-introduction of a two-way traffic system has always been our issue. We don’t have any problem with what’s been proposed for the bottom part (the Bridge Street area) of the town.

“We hope the plans will be voted against by members of the Boyle Municipal District. We as traders had earlier made a submission against the proposals to the local authority” Mr Kennedy stressed.

The pre-planning consultation which took place in King House proposed changes to the layout and appearance of both the Crescent and Bridge Street areas and was described by the local authority as a ‘reimaging’ of Boyle town centre.

Planners claimed the proposals were designed to make the town centre ‘more pedestrian-friendly’ removing the parking spaces from the Crescent area and replacing them with an open space, fringed by trees.

The town’s iconic Clock Tower was expected to remain the focal point of the Crescent area with car-parking repositioned from the centre of the Crescent  to its fringes. The plans also proposed to make parking more accessible in the Shop Street area, incorporating what the council say ‘will be a more efficient lay-out’ incorporating pedestrian walkways and a footbridge over the Boyle River.

The council say the proposed reduction in parking spaces in the Crescent area will be offset by the creation of further parking places in the aforementioned Shop Street area, adjacent to the local Post Office.