Further charge to be brought in Garda Horkan murder case 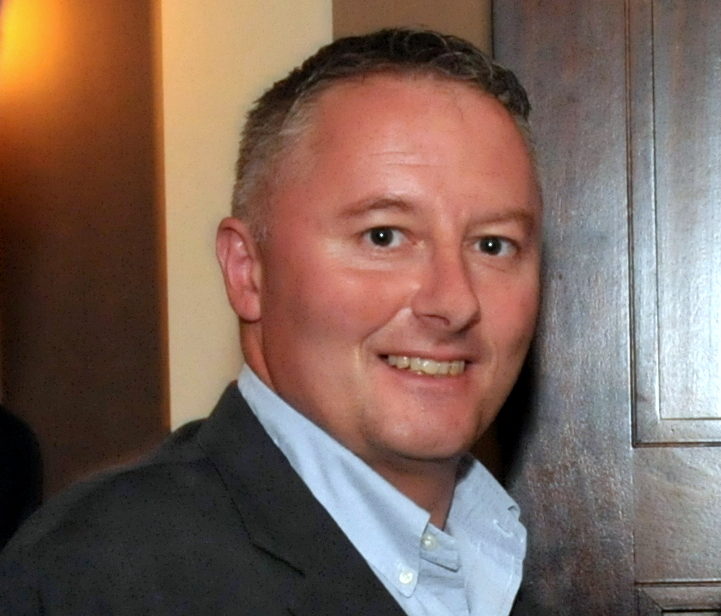 A further charge will be brought against the 44-year-old man accused of murdering Detective Garda Colm Horkan when he appears before a  court next Friday.

Stephen Silver, of Aughaward, Foxford, Co Mayo, was due to appear by video link before Harristown Court in Castlerea on Friday morning but was deemed unfit to attend.

“I do not have the direction in writing, therefore I will not be disclosing it in court,” he said.

Sergeant Mahon said Professor Damian Mohan, a consultant psychiatrist at the Central Mental Hospital where Mr Silver is being detained, was in agreement with the direction and an arrangement is in place.

Defence solicitor Gearoid Geraghty said he accepts the sergeant’s word and has no objection to the course of action proposed. However, Mr Geraghty said it has been five months since Mr Silver was charged and he is anxious to see progress made on the book of evidence.

Sergeant Mahon said “every effort” is being made by An Garda Siochana to produce the book of evidence in a “speedy fashion”. He said it will be produced at the “earliest opportunity”.

Judge Alan Mitchell said it “wouldn’t be unreasonable” after five months for the defence to question when the book of evidence is due. Similarly, he said the question arises about the accused’s fitness to plead.

Mr Geraghty said he is awaiting a psychiatric report regarding Mr Silver’s fitness.

Judge Mitchell remanded the accused in custody to appear in person before Castlerea District Court on Friday, November 27th.