Gerry has his eye on his last mart 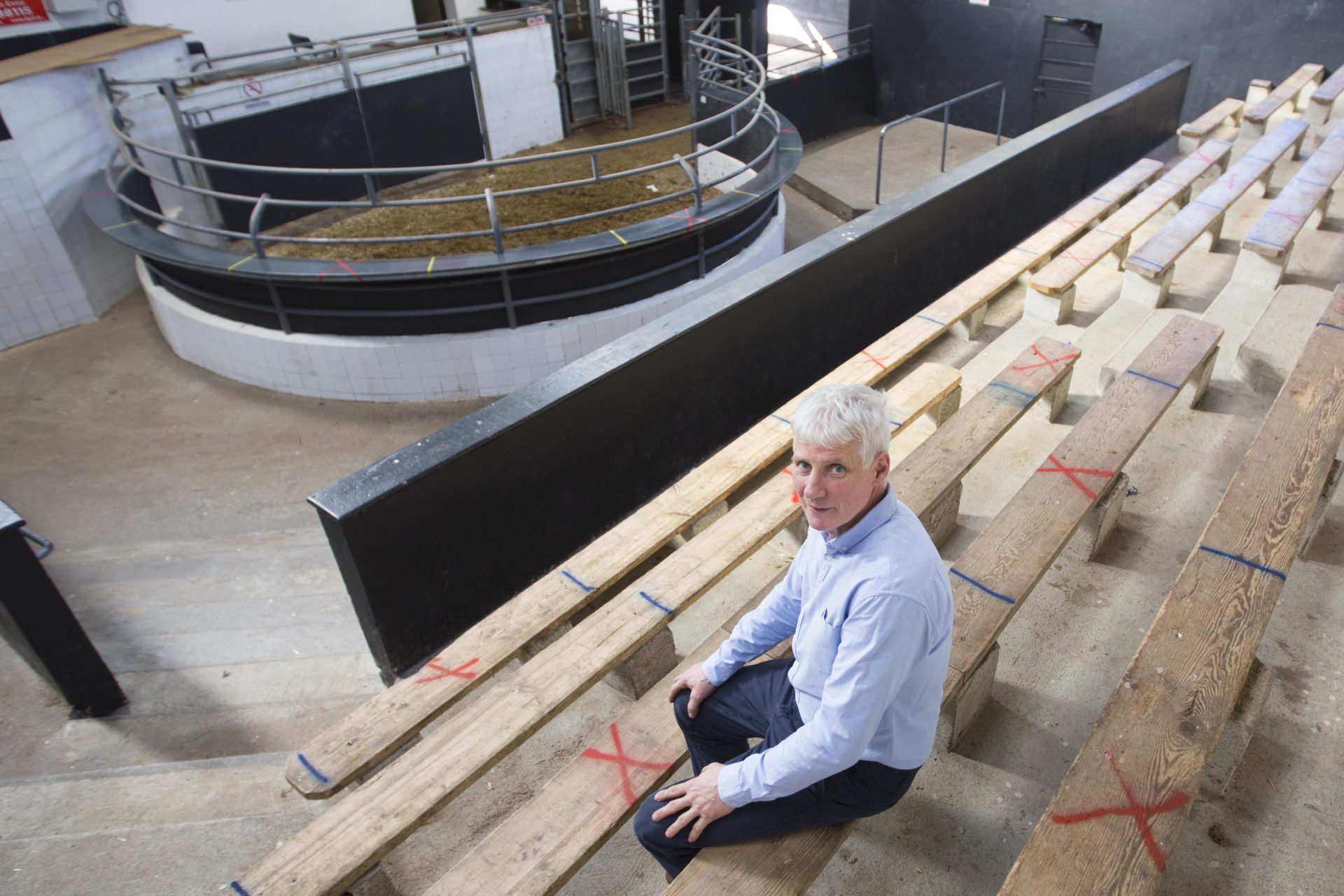 It’s week 4 and time to get back to your roots. Not a problem I have myself but I have noticed an awful lot of women wearing hats and scarves not seen since the first lockdown.

It’s around week 4 when sisters or daughters even husbands and sons, are cajoled into putting on plastic gloves and going on a mercy mission deep into the roots of ladies in distress. But it’s a nerve-racking time for the “stand-in” hairdresser too and a whole new appreciation (among men) has been awoken for the art of the colourist.

Saturday afternoon sees me wandering the streets of Boyle aimlessly with a newspaper under my arm. I look longingly at Eddie Creighton’s Bar and its firmly closed door. I should be sitting by its south-facing window slowly savouring a pint of stout and Michael Viney’s nature column in The Irish Times.

The counter should be inhabited by an artist, a businessman, an older lady, the young lad from an agricultural store and maybe a visiting couple who have landed on their feet, or their seat, whichever way you might look of it.

I’m fond of window seat for the light which falls on the broadsheet page and, between ourselves, for the warm radiator below which, on a cold Saturday afternoon, warms the cockles of my heart.

I have, at times, had to compete for that warm seat with some ladies who “late lunch” there on a midweek evening. Taking advantage, back in the day, of the arrangement with Troy’s next door, they dined on Pizza in the comfort of the lounge while sipping a cheeky Chardonnay. Unfortunately, they spoke in quite quiet ladylike tones which prevented me from indulging one of my favourite pastimes; earwigging.

On Sunday after the Connacht Final, I chatted with one of the finest footballers County Roscommon has ever seen, Gerry Connellan. You don’t need me to tell you that he is retiring as manager of Elphin Mart after twenty hugely successful years but a lot of people have been wondering how long have they got with him before he takes the jump. Well, the last Elphin Mart of the year is on December 14th and, never one to waste time, the next day, December 15th, will see Gerry in Galway for a knee replacement so that’s his timing.

The injury dates back to a club game in 1979, a year after he played with the All Ireland winning under 21s. His knee just ceased up and he ended up having his cartilage removed. The doctor told him then, 41 years ago, that he would be good into his sixties. Well, he was spot on and now it’s time to get it done.

In 2012 Gerry hosted the Irish Charolais Cattle Society’s Christmas Cracker Show and Sale at Elphin for the first time. This year’s, on December  5th, will be Gerry’s final one and with Covid-19 restrictions, they won’t be having the huge crowds but he still expects the huge prices.