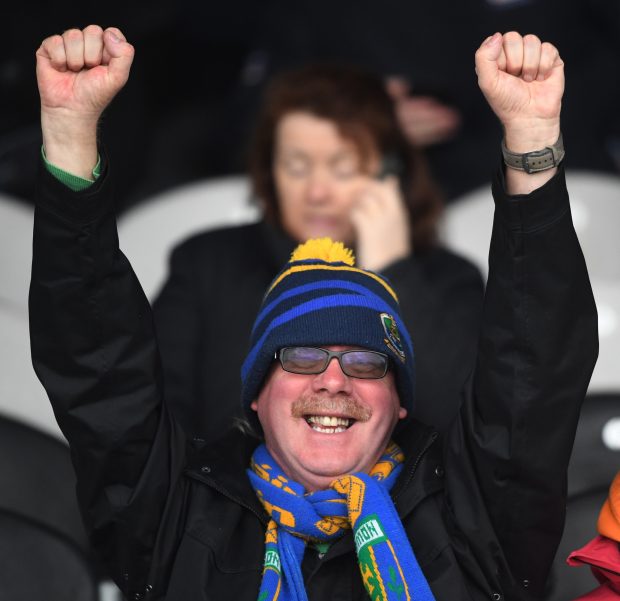 Roscommon Town barber Paddy Joe Burke has in recent days contacted more than 400 people whose numbers he has on his mobile phone, simply to say hello and see how they’re getting on.

He says he has received a tremendous reaction from all, and it’s one way of dealing with the pressures of lockdown, a term he actually has no time for.

Paddy Joe, who lives in Ballymote, told Ocean FM that the first lockdown was different in that people had more time and he spent the time walking and cycling and stopping to say hello to people. This helped him integrate into the community. “It’s not important where you live, it’s more important that you live where you are living,” he said.

When the second lockdown came he said things were different. The evenings were darker and people weren’t out as much. He decided, looking at various messages on his phone, that he would phone all the contacts he had stored in his phonebook simply to say hello. He said that he ended up “having amazing conversations” with people and he heard some “amazing stories”.

He hopes to be back at work in Roscommon Town on December 1st and has appealed to the public to give it “one final push” in terms of driving down Covid numbers in the days that are left before Level 5 restrictions are due to end. “Maybe then we will get the shops open for Christmas and maybe then families will be able to see each other for Christmas,” he said.