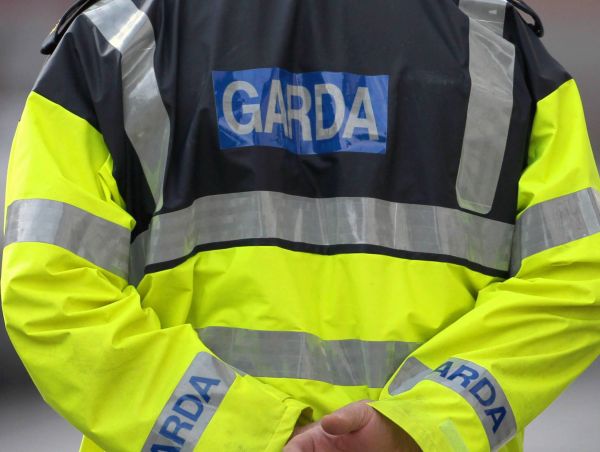 Gardaí are appealing for witnesses after two armed men entered a house in Dublin on Saturday evening and assaulted its occupants.

The two men entered the house in Merton Park, Dublin 8 at around 11.30pm in an incident gardaí are describing as aggravated burglary.

The men assaulted the occupants of the house, before leaving the scene in a white van.

A man and woman were taken to St James’ Hospital to be treated for non-life threatening injuries.

Gardaí in Kevin Street are asking any witnesses who may have been in the vicinity of Merton Park between 11.15pm and 11.45pm on Saturday to come forward.

Investigating gardaí would also like to speak to anyone who may have dashcam footage and who were in the area around Merton Park commonly referred to as the “Tenters”.

Those who may have seen a small white Ford Transit Connect van – with a partial registration 06D and a roof rack – in the Dublin 8 area between 11.30pm and midnight are asked to come forward.